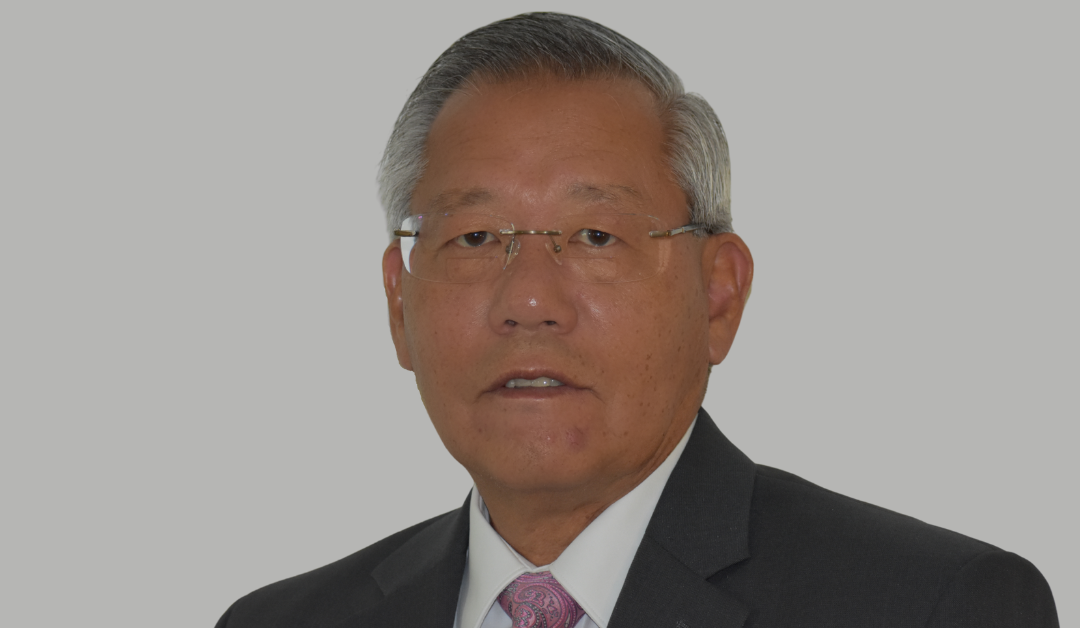 Ian Nishimoto’s mother and father were born and raised in Hawaii. His father served in the US Army for 30 years, giving Ian the opportunity to live in many areas and hence his place of birth is Staten Island, New York. Ian completed his master’s degree at the University of Wisconsin–Stout in Training and Development. He began his law enforcement career at the Outagamie County Sheriff’s Department as a deputy sheriff, then worked part-time for the U.S. Marshal Service and other municipalities as a patrol officer. He recently retired from 24 years of teaching at Northeast Wisconsin Technical College as a full-time instructor for the Criminal Justice Department.

Ian has served as branch president and bishop of the Oneida Ward, on the high council and as a patriarch, and is now considered a non-functioning patriarch as he serves as first counselor in the Green Bay Wisconsin Stake. He and his wife have been married for 41 years. They have two daughters, two sons, and five grandchildren, and reside in Oneida, Wisconsin.

09:00 On being branch president and then bishop of the Oneida Branch. Ian explains why the branch kept opening and closing.

12:30 In 1994 they wanted to open the Oneida Branch once again and were met with a lot of backlash and hurt feelings from when the branch was closed previously.

15:00 The opposition that Ian faced being called to be the branch president of the newly formed reservation branch. His counselors wouldn’t even do it.

23:50 The discouraging times and the slow progress of re-creating the branch. Helping people reactivate in the church.

25:10 Dealing with cultural and racial issues in the branch

32:20 Ian’s tips to a bishop or branch president of a reservation branch or ward

33:30 Going about loving people. Ian would look at what they valued as a culture and related it to the Savior. He got to know them, their culture, and past stories of their tribe.

36:00 Ian talks about his father, Arthur K. Nishimoto. He was called to preside over the Japan Fukuoka mission and then at the temple in Tokyo. He also set up the Church office in Japan.

40:30 Story of couple missionaries serving in the Oneida branch and how they learned to love the people there. They had to learn to understand the culture.

43:00 Ian talks about being a patriarch

47:00 Transitioning into the calling of patriarch

52:00 Final thoughts and Ian’s personal testimony of leadership and becoming like Christ

The Leading Saints Podcast has ranked in the top 20 Christianity podcasts in iTunes, gets over 500,000 listens each month, and has over 10 million total downloads as part of nonprofit Leading Saints’ mission to help latter-day saints be better prepared to lead. Learn more and listen to any of the past episodes for free at LeadingSaints.org.