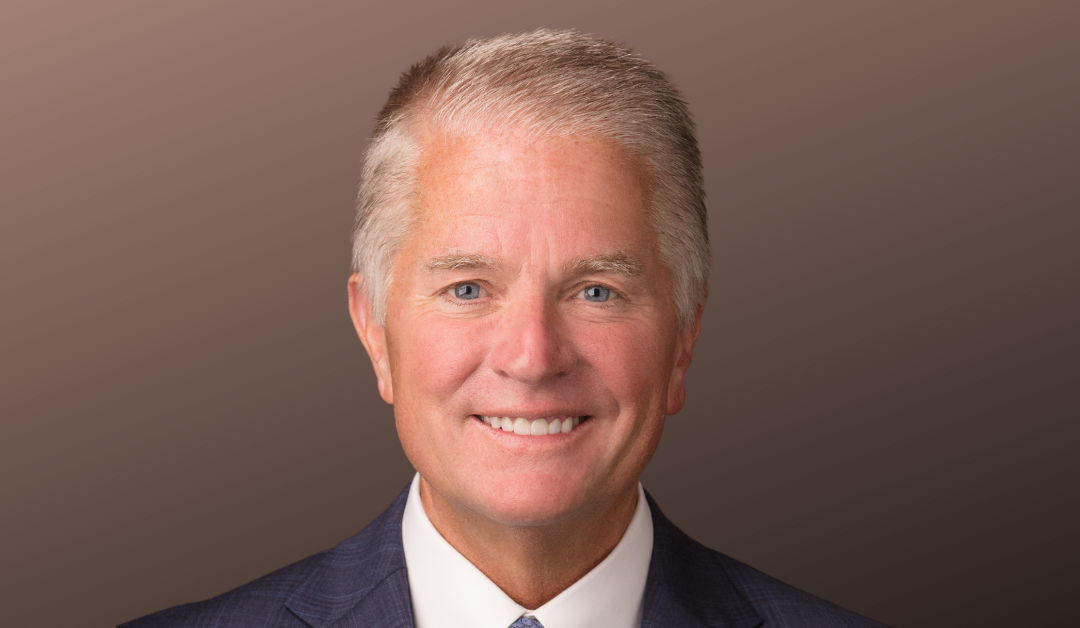 This is one of the 20+ interviews that will be a part of the LGBT Saints Virtual Summit. It all begins on September 8th. To register for this online conference for FREE CLICK HERE

Richard Ostler is an active member of the Church, a former YSA Bishop, and host of the Listen, Learn, and Love Podcast. Richard teaches Christ-based principles to respect, understand, and support God’s LGBTQ+ children.

53:00 Shame is one of Satan’s greatest tools and disallowing people to label themselves makes them feel bad about who they are, and if we don’t love people then they think God cannot love them
54:25 Signalling a safe space to everyone
55:15 How much of these scenarios are actually there to help us learn and grow? Christ was always with marginalized people in his ministry
57:45 Leaning-in to things that are new to us and maturing as a Church
58:45 The difference between an activist and an ally
1:00:30 The power of making the bishop’s office a safe space
1:01:30 The pride flag for many people represents safety and support, not enmity
1:04:00 Using general authority quotes and resources as a leader
1:05:10 The Savior will always be reaching out to people; allowing people to choose their paths and still welcoming and loving them

1:09:00 The path is wide at the congregation level and everyone is welcome without judgment

ListenLearnAndLove.org
Listen, Learn, and Love : Embracing LGBTQ Latter-day Saints, by Richard Ostler
For a copy of the presentation, email Richard at richard@ostlergroup.com
Register for the LGBT Saints Virtual Summit