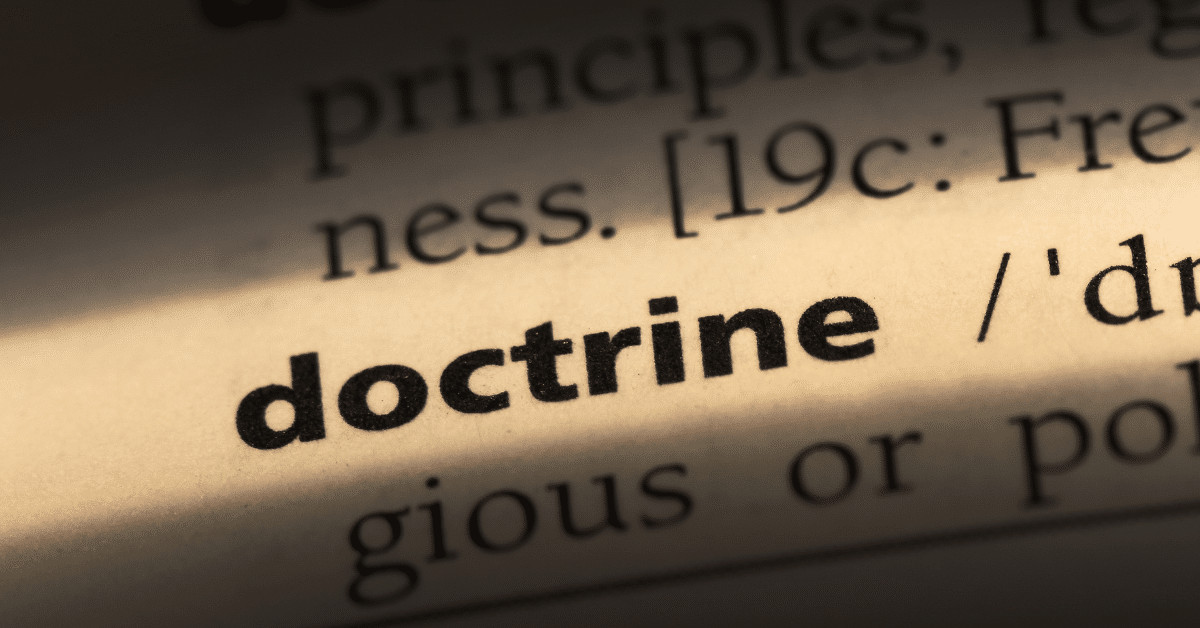 This is a rebroadcast. The episode originally ran in November 2018.

Anthony Sweat is an Associate Professor of Church History and Doctrine at Brigham Young University, and previously taught Seminary and Institute for 13 years. With an early interest in art he obtained a BFA from the University of Utah before pursuing religious education, earning an M.Ed in curriculum and instruction and a Ph.D in Curriculum and Instruction from Utah State University. His sustained interest and skill in art provides him an avenue of expression that he often blends into his teaching of religion, especially by painting previously-undepicted church history scenes. Dr. Sweat is the author of several books and a regular speaker at Latter-day Saint events and conferences. He and his wife Cindy are the parents of seven children.

07:20 Discussion of what constitutes official Church doctrine? Doctrine of Christ; other doctrines.

19:00 Types of doctrines. 2011 official Church statement during the campaign season involving presidential candidate Mitt Romney. What about a single statement by a single leader on a single occasion—binding? Avoid pitting one general authority against another. Are some doctrines more important than others? Are core doctrines unchangeable? What are “supportive doctrines” according to the model (four rings) developed by Dr. Sweat and his colleagues? Can faithful members have differing views on supportive doctrines? Progressing in the next life? Discussion of policies or doctrines that are authoritative, timely and unique to a given time period. Are they “mere policies?” Can they be clarified/amplified?

30:13 Don’t try to get ahead of or undercut prophets/revelators. Scriptures authenticate that God honors His prophets. Example of tribes of Israel that were required to wait to receive the priesthood. Orthodox today but heterodox tomorrow. Brigham Young said Section 76 was a “great trial” to him, but he did not reject it and later understood.

33:42 Fourth ring: “Esoteric doctrine” is obscured or ambiguous. Role of Mother in Heaven? Is Jesus married? Is there kingdom progression in the next life? What’s in the sealed portion of the Book of Mormon?

34:33 Section 128:9 relates to receiving revelation and is “bold doctrine.” Prophets who hold sealing keys, acting truly and faithfully as the Lord’s agents, have the authority to record on earth and bind in heaven. The role of “agents.”

39:51 Dealing with ambiguity in a church classroom setting. Clarity can come through the “wrestle.” Inviting discussion without straying from doctrine. Teaching what is declared and known without shutting off sincere comments about things that are not. “Managing opinions.” Listening without agreeing.

49:30 Leaders need to be dialed into core doctrines and official policies.

50:25 There are clearly things that have not yet been revealed. Embrace ambiguity. Just as artists don’t always reveal precisely what they had in mind in their work of art, God seems to want us to grow by wrestling with some things where only hints are provided. He wants “seekers” who ask and knock.

53:35 Gratitude for Joseph’s role as a called, inspired, and revelatory prophet who nonetheless had mortal weaknesses. Each of us, though weak, can be instruments in the Lord’s hands.