“Teach Them Their Identity” | An Interview with Elaine Dalton 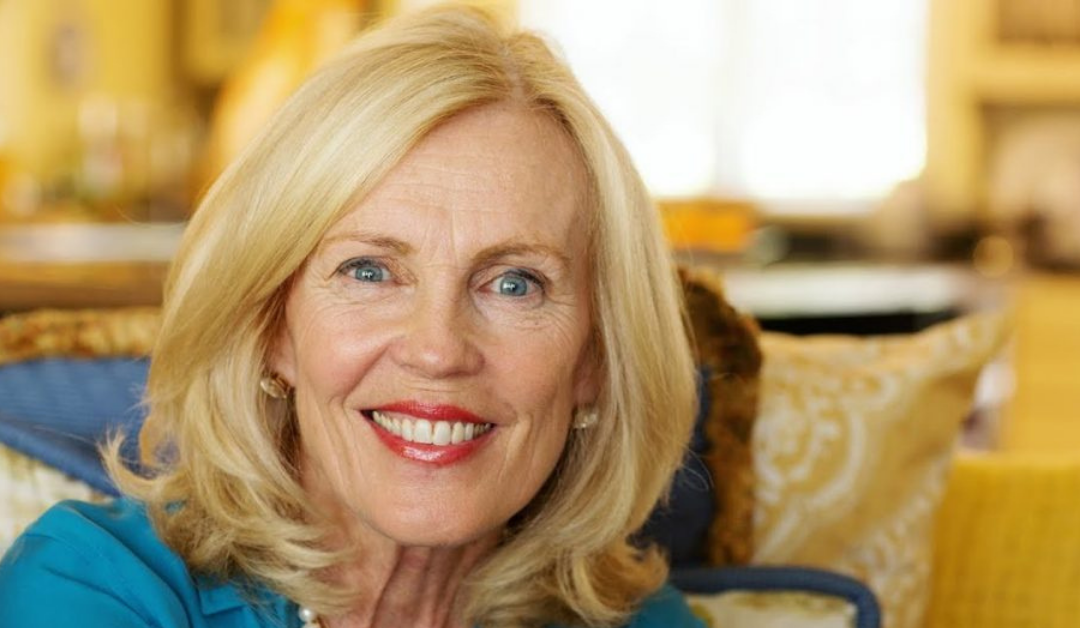 4:00 Elaine introduces herself and tells about her background.

10:00 Getting called into the general Young Women presidency

17:00 Advice for Young Women’s Presidents and how they can help the young women the most.

22:00 Elaine shares special experiences that she has had serving.

28:40 From all her travels Elaine has learned that the only hope for the world is the gospel of Jesus Christ.

29:45 Thoughts on girls camp and getting away from the messages of the world.

34:00 Stories of speaking in General Conference.

36:20 Preparing a talk for General Conference

44:30 Dealing with friction between leaders and how to manage it. Remember that every “no” is one step closer to “yes”.

48:00 Kurt takes questions from the audience. Elaine talks about how she met her husband.

49:50 Elaine tells the story of when she got called to be the General Young Women’s President.

53:00 What do you do when you get released? Many find it more difficult to serve and find purpose after they are released from a calling.

Photo by Michelle Lehnardt for RubyGirl.org
Read the TRANSCRIPT of this podcast
Get 14-day access to the Core Leader Library