How I Lead as a Seventy | An Interview With Elder John H. Groberg 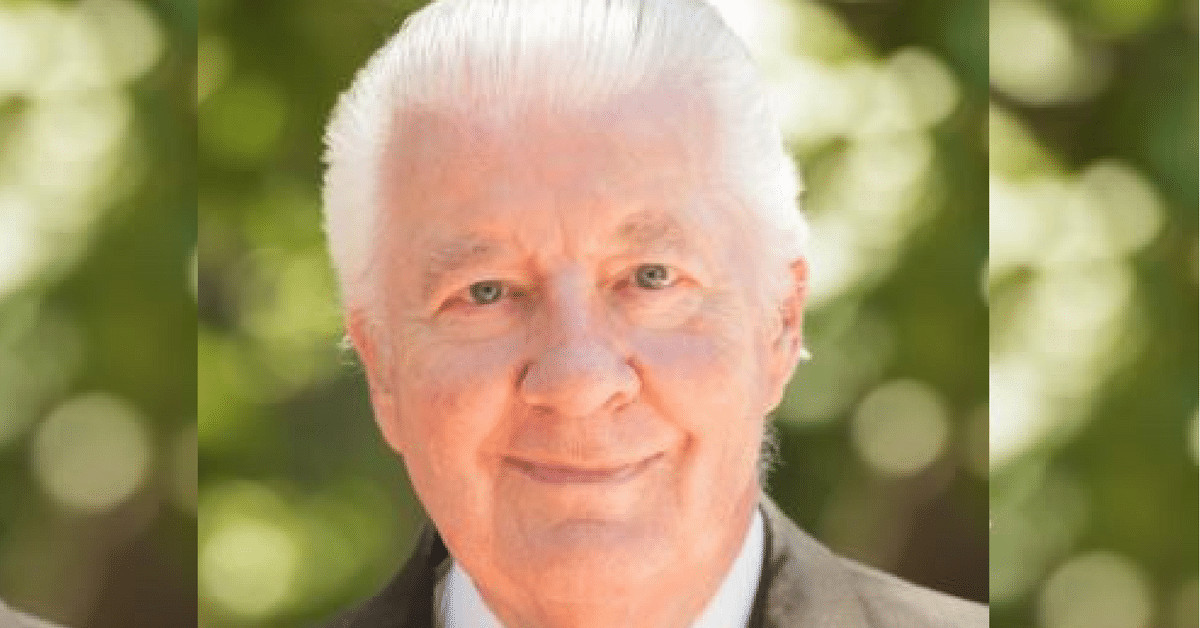 Prior to his calling as a general authority seventy, Elder and Sister Groberg (Jean Sabin) lived in Idaho Falls, where Elder Groberg worked in a family-owned residential and commercial construction and land development business with his brothers. He was an eagle scout and holds a BS degree from BYU and an MBA from Indiana University. He served as bishop, mission president in Tonga, and regional representative, before being called to the First Quorum of the Seventy in 1976. In the latter service he served for a time as area president over the Asia, Utah South and North America West areas at various times. On church assignments the Grobergs have lived in Utah, Hong Kong, Idaho Falls, Argentina, Tonga and Hawaii. They have owned a home in Bountiful, Utah since 1978 and served as temple president and matron of the Idaho Falls Temple following service as an active general authority. Elder Groberg has authored five books, typically at the urging of others. His first book, dealing with his experiences as a young missionary in Tonga, was made into a 2001 movie, The Other Side of Heaven, starring Anne Hathaway and Chris Gorham. It was filmed in New Zealand and the Cook Islands and was directed by Mitch Davis. Elder Groberg wrote the book at the urging of President Thomas S. Monson, a member of the First Presidency.