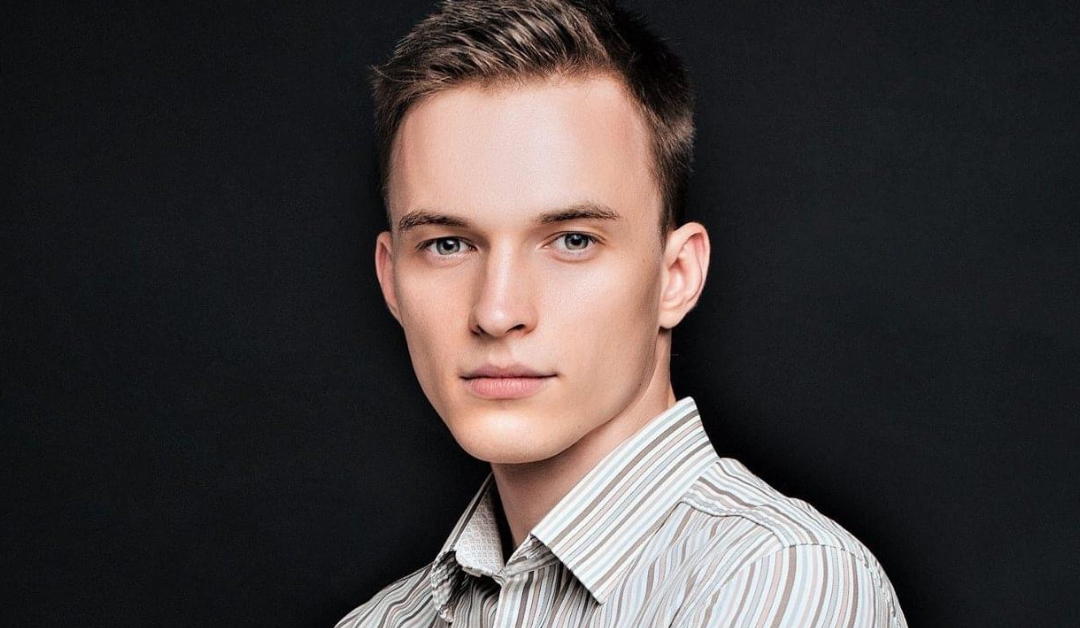 Pavel Mykhailovskii was born and raised in Ukraine, and served a mission in Dnipro, Ukraine. He was called as the second counselor in the mission presidency in Dnipro only eight months after serving his mission. He has also served as branch president and is currently serving as stake president.

02:35 Introduction to Pavel and his background

04:00 The current state of Ukraine due to the war. Pavel lives in one of the biggest cities in eastern Ukraine where, for the most part, life is normal.

07:30 Pavel is a 29-year-old stake president. He shares his background in the Church.

15:15 What Pavel learned as a counselor in the mission presidency

18:15 Pavel describes his experience as a branch president in Ukraine and what his ward dynamic was like.

19:30 The effect that the war has had on wards and branches

23:30 Pavel describes how his stake was created. It was a miracle that it was able to be created during the pandemic.

26:30 Getting called as the stake president

31:30 Being stake president during the Russian invasion

37:00 Miracles that happened during the war

52:20 You can’t freeze revelation. You have to act on it immediately.

1:00:00 Pavel shares his final thoughts on serving and becoming a disciple of Christ.

The Leading Saints Podcast has ranked in the top 20 Christianity podcasts in iTunes, gets over 500,000 listens each month, and has over 10 million total downloads as part of nonprofit Leading Saints’ mission to help latter-day saints be better prepared to lead. Learn more and listen to any of the past episodes for free at LeadingSaints.org.