8 Permissions Latter-day Saint Leaders Struggle to Give Themselves 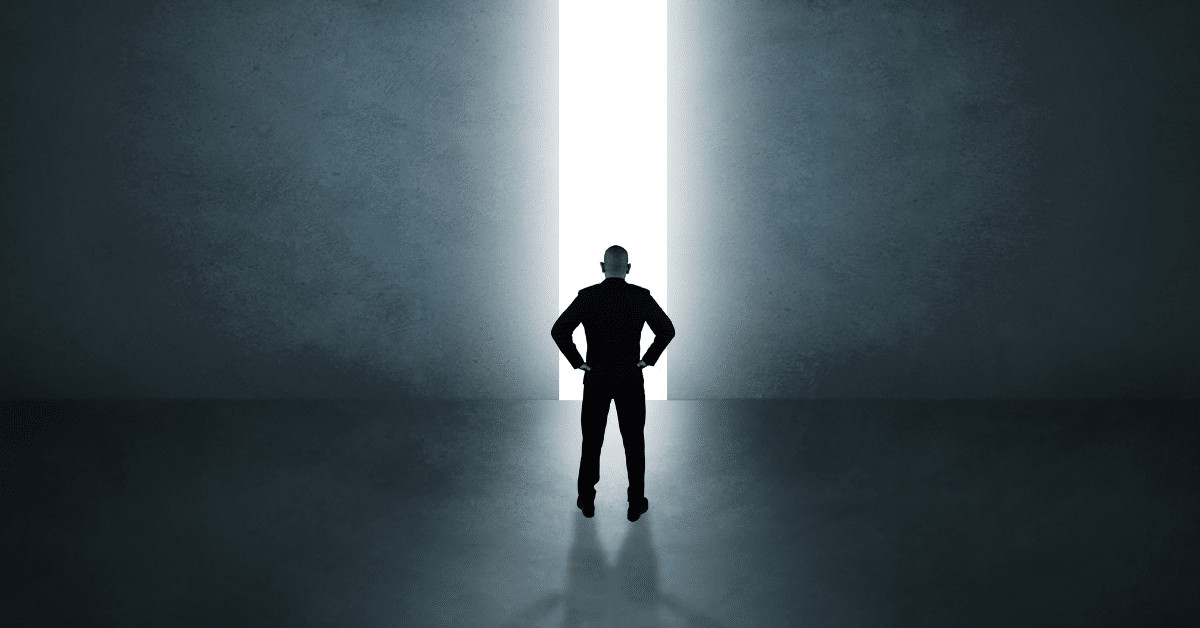 Leaders in the Church love the handbook —  and they should love the handbook. It’s the place we find guidance and clarity on items that relate to policy and how we are supposed to carry out our leadership role. Over the last eight years of producing content for Leading Saints, we have tried to share out-of-the-box approaches to leadership with the intent to solve the most difficult leadership problems in the Latter-day Saint context. When unique ideas are shared, some leaders respond with “Can I do that?” or “Is that in the handbook?”

You see, the big reason leaders love the handbook so much is that it gives them permission to lead in a certain way and if a tactic or strategy is not clearly outlined in the handbook we wonder if we have permission to carry out the idea. Again, handbooks are wonderful, but they are meant to give direction on policy and general vision and are not meant to be an all-inclusive leadership manual.

With that said, I’d like to share with you eight permissions you should give yourself as a leader that will give you the confidence to lead at a higher level.

As leaders, we want to be the person who knows all the answers, but at this point in life, you have probably discovered that we don’t have the answers to everything or we haven’t yet earned the knowledge to respond to all questions. As individuals approach their leaders with questions they simply seek real answers, and many times that answer is, “I don’t know” or “I need to study the topic further.” Stating these phrases does not diminish your ability to lead and, in fact, it often increases your trust with the individuals who asked the question because they know their leader will talk to them straight.

As I have mentioned before, I served as a bishop in an inner-city ward that was extremely transient with a high welfare load. This resulted in many phone calls from random people who had reached the end of their rope and begged me to drop everything and come to their rescue with a rent check before being evicted later that day. Of course, many times I did move to action and sought a way to help, but these phone calls became so regular that I realized I would be an ineffective leader if I didn’t set boundaries, and the best way to set boundaries is to say “No” more often. Setting boundaries is one of the most difficult things you can do as a leader because we never dream of letting someone down or rejecting those we lead; however, the act of not setting boundaries is letting down many people (typically the most important people in your life) and is diminishing your leadership influence.

So when those urgent calls came, I would show as much empathy as possible and then explain to them my boundary of how and when welfare checks are issued and if they can figure out a solution between now and then I would be more than happy to consider assisting.

If you are a leader who struggles with setting boundaries because you hate the idea of letting people down, I recommend you check out a past article I wrote called When the Bishop Doesn’t Pay the Rent.

3. Permission to Be a Mediocre Parent

Speaking of saying no… often as a leader, you will have to say no to the most important people in your life. Of course, in our culture we hear quotes from great men like President David O. McKay: “No worldly success can compensate for failure in the home.” Which is true. However, it doesn’t mean that you can cancel all meetings and responsibilities in your role as a leader because little Johnny would like you always to be home. I think back to being a very young boy and seeing my father come home from work and soon after that leave because he had responsibilities to attend to as a bishop. These memories don’t cause me to think he was a bad father; rather, they inspire me to be a better servant like he was.

As a leader, you will have moments where the adversary wants you to beat up on yourself for not being more present in your home because of your leadership role. I hope you feel permission to be away from home knowing that your time away is having a positive influence on your sweet family. In life, we experience differing priorities in our relationships and responsibilities at any given time. You have permission to prioritize your time as you magnify your service to the Lord.

An awesome explanation of this is given by Elder David A. Bednar.

A great book to read on this topic is The Divine Center, by Stephen Covey.

4. Permission to Not Please Everyone

Here’s the reality: as a bishop or Relief Society president there will always be about 10-15% of your ward who doesn’t like you—and a portion of that percentage will possibly despise you. When you realize this as a leader, it is easy to shift your focus to that 10-15% and strive to “win them over” so that they like you too. This is the beauty of a lay ministry; if some people struggle with their leader, they will get a new leader if they wait long enough.

If you don’t permit yourself to not please everyone, you run in circles trying to please everyone, and suddenly your influence in the ward is hard to detect. Always offer love and support to every individual in your ward but commit to being the leader that sets a bold vision that 85-90% of the ward can get excited about, and you will enjoy your time as a leader much more.

A great interview on this topic is When the Bishop is Too Nice.

Confession: Sitting in meetings feels good. Counseling together feels like leadership, and many times it is. You get everyone in a room and hash out the details so that progress can be made. However, I’m afraid we give too much credit to meetings. I remember one time during my term as bishop when an out-of-the-ordinary schedule of special stake conferences and holidays caused us not to have a ward council meeting for several weeks, which felt wrong because ward council is where I felt good discussion and planning happened that helped the ward move forward. After several weeks of not meeting I had a moment where I was laughing to myself when nothing negative happened in the ward. Weekly worship still took place, auxiliary leaders made good decisions outside the walls of ward council, and nobody complained.

You do probably have some great meetings, but permit yourself to cancel them faster than you are doing now. We all love making visits, so visit that widow who has been on your mind and let the consequences follow.

6. Permission to Own the Room

This is a tough permission to give yourself. We are encouraged to be humble (which is fantastic); however, in our attempt to be humble, we act modest, and nobody gets excited following a modest leader. People crave bold leadership — decisive leadership! That doesn’t mean you mow people down and do it your way. Of course, you humbly listen, counsel one with another, but when the time to make a decision happens, be BOLD! Own the keys which have been given or delegated to you! When you lay your hands on someone’s head to pronounce a blessing, make it a bold one, not one that you can explain away later. Owning the room as a leader is a faithful approach and one full of humility because you aren’t manifesting your greatness, you are manifesting the glory of our Eternal Leader and Father.

Sometimes the pressure to take action is intense. We’d much rather God make the decision and have His Spirit tell us what to do. Thankfully that happens a lot. However, as a leader, you will find the time for decision has arrived, and the Heavens haven’t responded. The direction to take seems uncertain, but you can’t ignore the moment. We must permit ourselves to make decisions without clear revelation because that’s a key purpose of priesthood keys — to “direct” the work. Doctrine & Covenants 128:9 gives us clear permission to direct the work much as Nephi did in the book of Helaman. You want God to formulate revelation in Heaven so that it can be a revelation on earth. However, He has given you the authority to formulate revelation on earth so that it is a revelation in Heaven.

8. Permission to Hug the Sinner

In a role where you are constantly making “Judge in Israel” decisions, signing temple recommends and interpreting worthiness, it’s easy to forget your role as a representative of the Lord, Jesus Christ. Some leaders intentionally avoid saying things like, “I’m sorry you are going through this” to individuals who have committed serious transgressions because the leader feels that people’s individual choices and actions are what brought this on themselves. So why should the leader feel sorry? We turn our bishop’s office into a principal’s office to do our job as a Judge in Israel. When we realize even our own “less serious” sins still make us “guilty of all” sin, (James 2:10) we find it easier to offer sympathy and compassion to other sinners.

When we permit ourselves to hug the sinner we find the best path to redemption. There were times when Christ turned over the tables of the sinners (John 2:15), but most of the time he ate with them (Mark 2:15), or He “stooped down” to their level to show compassion (John 8:8). Rarely do sinners need a reminder that they sinned. They already know that. They often just need the reminder that they are still loved. You will find great peace in your leadership as you take every opportunity to hug the sinner; to show empathy to those who make decisions they regret. You aren’t condoning the sin: you are showing them the love they forgot was there.

What would you add to the list? What permissions have helped you be a better leader?