Women Leaders in Church History | An Interview with Jennifer Reeder 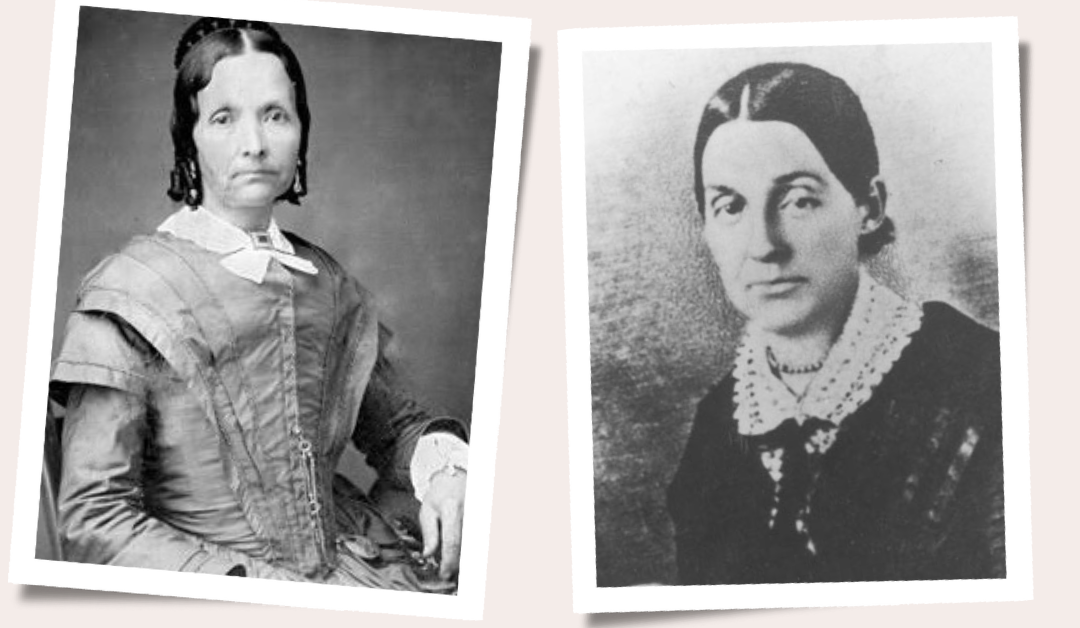 Jenny Reeder is a historian and writer, currently the nineteenth-century women’s history specialist at the Church History Department in the publications division, and was one of the first historians hired to specialize in women’s history. She holds a PhD in American history from George Mason University, specializing in women’s history, religious history, memory, and material culture. She also holds degrees from Brigham Young University, Arizona State University, and New York University. She served a mission in Italy, and has served three times as a ward Relief Society president, including when she was in graduate school and fighting leukemia. Jenny has collaborated on several books about Latter-day Saint women’s history and is the author of First: The Life and Faith of Emma Smith. 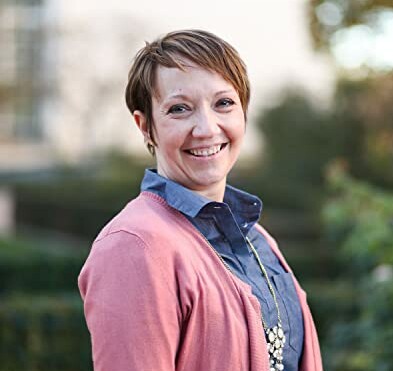 2:50 Writing her book about Emma Smith. Her goal was to write about her as a pillar of the Restoration and a significant founder of the Church with Joseph, and to make her a real woman and show how complicated her life was, her commitment, and her heartbreak.
5:20 So many members of the Church have been influenced to believe she was a fallen person because she did not come west with the other pioneers, but she retained her testimony and hers is a story of redemption.
7:45 Jenny’s experience with cancer while serving as a Relief Society president during her time in graduate school at George Mason

15:15 Serving is an opportunity to learn, serve, and receive revelation in way you haven’t before, and this can be a blessing in a difficult time.
19:00 The goals of RS were to provide relief and save souls. She found relief for herself as she provided relief to others, and came to understand the Atonement on a deeper level.
21:00 Developing relationships that continue: maintaining relationships from her old ward has been powerful for everyone as they have rallied together to support each other through difficult times.
23:00 The Church was never really organized until the Relief Society was organized. Having women involved is significant and they have Priesthood authority in their stewardship. The most beneficial experience is when they are recognized for that leadership and allowed to do what they can.
27:00 Emma’s instructions in Doctrine and Covenants Section 25

36:50 The Relief Society was told to create offices to expand what they needed
39:00 Speaking up to have your voice heard: It was not normal for women to speak publicly in the 19th century, and even now women can be unaccustomed to speaking and leading

46:30 President Nelson has called for women to speak up and speak out

52:15 There was a deep commitment to Relief Society that we don’t seem to have today

57:30 The Relief Society president is enlarged as she calls on the sisters to do ministering: Eliza instructed them to go into the homes of the people and re-light the fires of the sisters; meet their needs to provide relief to them.
1:00:30 The influence of otherwise-unknown women leaders

1:07:45 These women have become her hosts, sitting with her in difficult times and as she has studied them. They can provide depth as our spiritual sisters.