Understanding Priesthood Keys in Leadership | An Interview with Mark Mathews 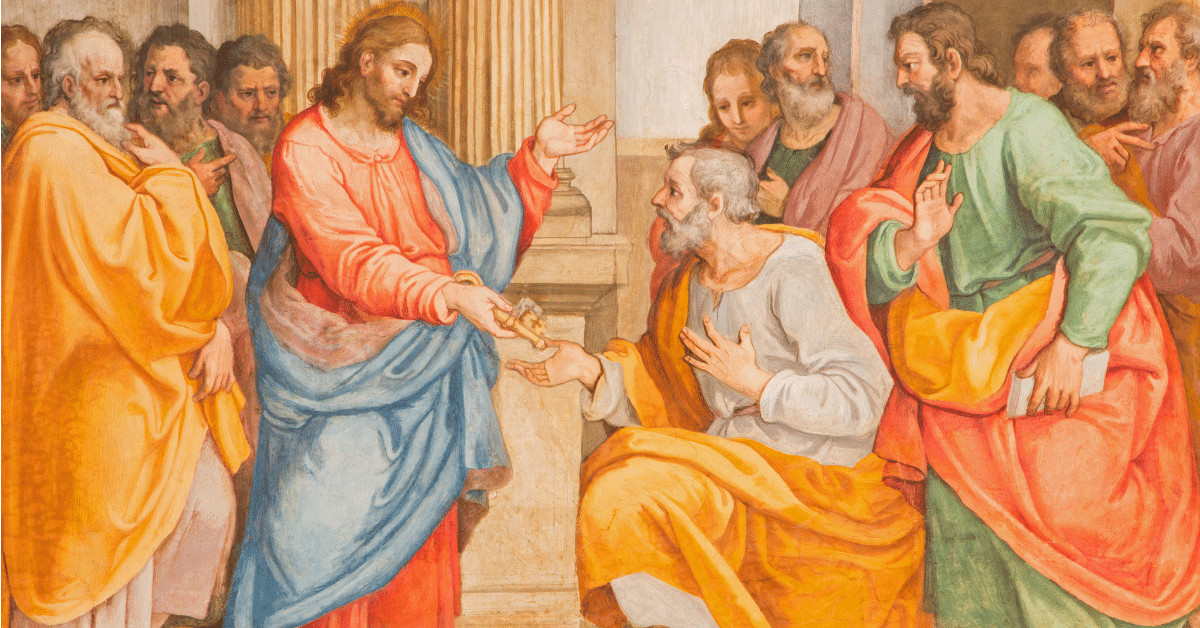 This is a rebroadcast. The episode originally ran in September 2018.
Mark Mathews was born in Houston, TX. He served a mission in Guatemala and met his wife at Brigham Young University. He later earned a Ph.D. in education from Utah State University. He has been teaching for the Church Educational System for 17 years and has taught in Brigham City, Utah Valley, and at BYU.

The New and Everlasting Covenant

How has being a leader made you a better follower of Jesus Christ?

Read the TRANSCRIPT of this podcast.