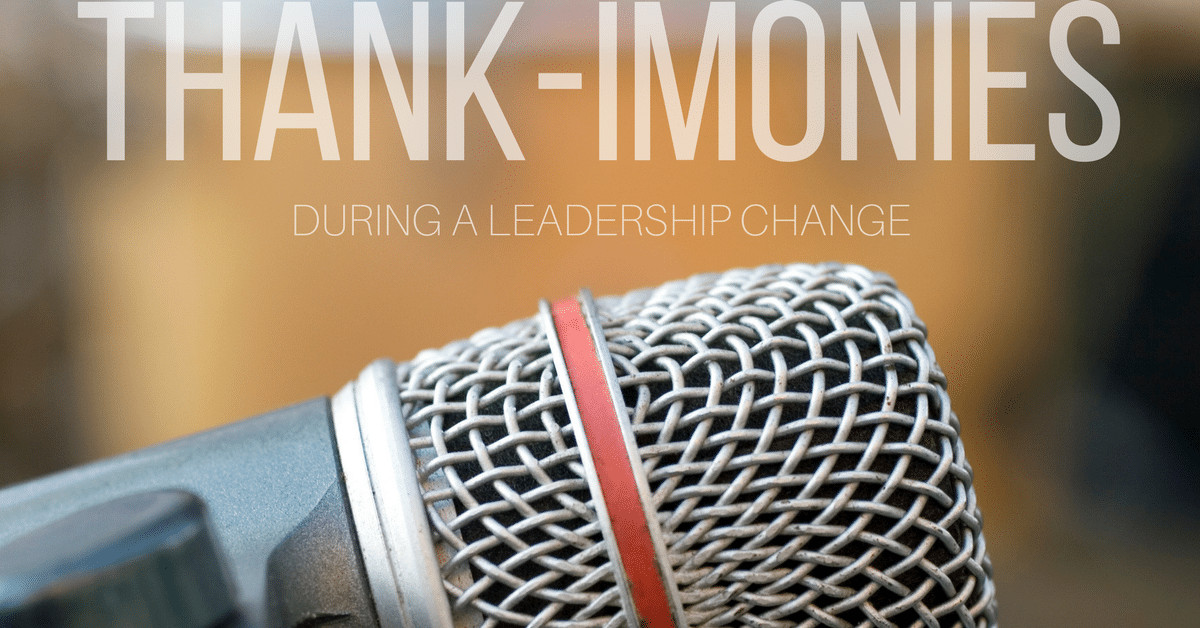 A great question was asked in the Leading Saints Helpers Facebook group recently:

This is a very common tradition during a bishopric or other “major” leadership change. Typically the the bishopric member conducting turns the time over to the stake presidency member after the sacrament is passed. He then releases a member of the bishopric (or the entire bishopric) and then invites each outgoing and incoming bishopric member, along with his wife, to stand and share a testimony. This generally will fill the entire time of sacrament meeting.

At the end of the day, this decision is left to the member of the stake presidency that is presiding. However, it would be beneficial for us to step back and consider why we do this and whether it enhances the sacrament meeting or whether it distracts from the purpose of the meeting.

And that would be a good place to start. What does the handbook say about the purpose of sacrament meeting?

In Handbook 2 – 18.1 it says the purpose of sacrament meeting is to “partake of the sacrament, worship, provide gospel instruction, perform ordinances, conduct ward business, and strengthen faith and testimony.”

One could easily argue that inviting outgoing and incoming leaders to share their testimonies with their wives is a good way to strengthen faith and testimony, and build bonds among ward members, and it is therefore obviously part of ward business. However, this tradition is more distracting then inspiring in most cases, and here are a few reasons why…

This story was originally posted by Kurt Francom on This Week in Mormons. To read the rest of the article click here.