The Conundrum of FAITH 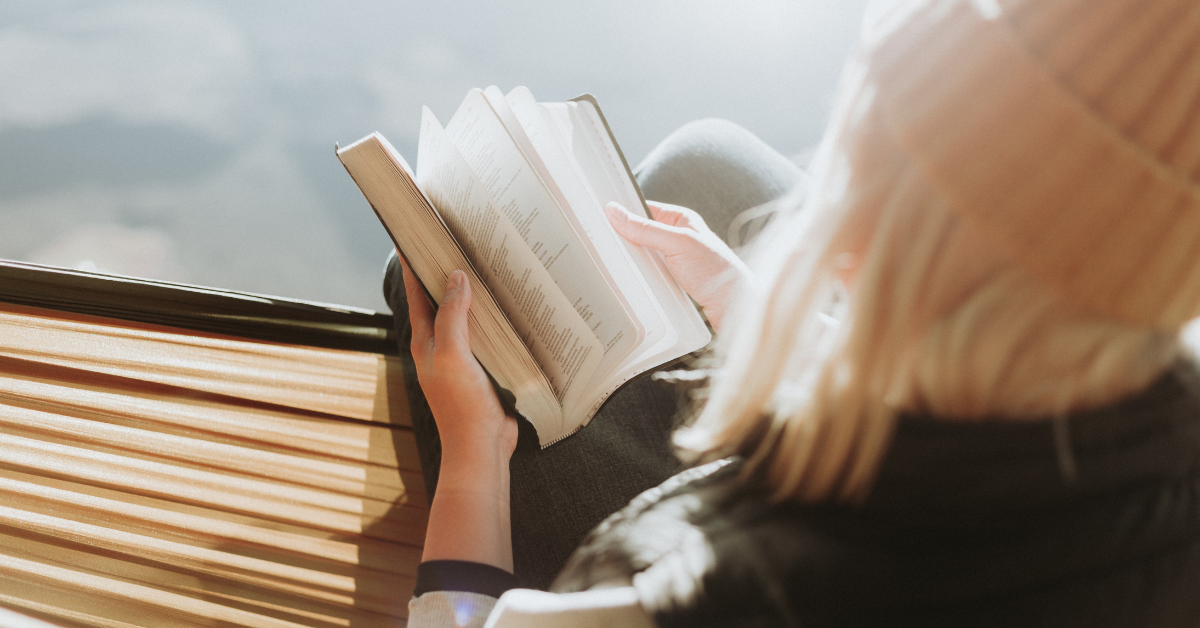 One of today’s conundrums that people wrestle with is the topic of faith, religion, or spirituality. The younger generations, who say they are “spiritual but not religious,” are finding their spirituality anywhere other than a traditional setting. Much research has been done to find the reasoning behind this trend and mindset. It stems in part from mistrust in their elders, a desire to push against hierarchy, and more. I suggest another reason for this mindset is that many believe faith practices constrain freedom. They want to escape tradition and unlock the doors of their own vision without restriction.

Best-selling author Timothy Keller in his book, The Reason for God, gives yet a different perspective for consideration. He uses an example of how confinement and restriction can actually be a means to liberation. He says, for example, that if a person decides to play the piano and has a desire to be great at it, it requires hours and hours of practice. The discipline required will limit their time in many other areas of life; they won’t be able to do lots of other things. However, years of this discipline and limitation will unleash an ability that otherwise would go untapped. He surmises then, that discipline and constraints liberate us when they fit with the reality of our nature and capacities. “A fish, because it absorbs oxygen from water rather than air, is only free if it is restricted and limited to water. If we put it out on the grass, it’s freedom to move and even live is not enhanced but destroyed. The fish dies if we do not honor the reality of its nature.”

It behooves all generations to spend some time determining our true identity and how we might honor the reality of its nature. I’m not saying traditional rituals are the only answer to peace, or that our faith or spirituality cannot grow in many other ways than through traditional practices. Rather, once we settle on our divine nature and tap into our purpose from that direction, we can embrace many aspects of our destiny we might otherwise overlook.

Being a “woke” person is a new buzzword of recent days. This is the type of person who is actively aware of systemic injustices and prejudices, especially those related to civil and human rights (according to one dictionary). Sometimes their “wokeness” may cause them to discard or distance their interest in the world of faith, thinking that “faith” is a wedge between the best outcomes to prevent injustices and prejudices in the world. However, it could be that the inclusion of faith and faith diversity is not a wedge, but a positive lever in advancing the best in the human element. Such is the conundrum of faith.

Rather than living in isolation in regards to faith, a fairly new idea to the world of faith and business are companies that are developing faith-oriented Employee Resource Groups (ERGs)—wherein they can bring their whole selves to work and practice, without fear or oppression, in both interfaith and group settings within their own faith. According to the Religious Freedom & Business Foundation, this new trend is on the tipping point of diversity and dives deep into topics which were “off limits” before. The results are more content, loyal, and happy employees.

I suggest the following as an approach to discover why faith should have a home in everyone’s heart (and NOT in a compartmentalized way):

1. Do you celebrate diversity or breed contempt?

If you aren’t celebrating the diversity of the world you live in—including faith, by default you either silently or actively breed contempt. To celebrate all types of faith is to also celebrate diversity and inclusion. It becomes the breeding ground for caring and meaningful relationships, which combat the most wide-spread epidemic of our day—loneliness.

2. Do you take the time to first understand and then to be understood?

Ellen Barker, CIO of Texas Instruments, talks about how this practice is the foundation of their diversity inclusion programs and ERG’s. If we seek to understand the nature of a person’s faith and the related traditions, we then can celebrate the diversity of faith around us; for ALL faith (or none at all). Many in our world feel marginalized. Why? Because we feel our voices aren’t heard, our situation is misunderstood, or we aren’t seen as having anything meaningful to contribute. If we seek first to understand others, and listen sincerely, we have a chance to understand—THEN it will be easier for others to understand us. It works best in that order. This doesn’t mean we have to agree with or embrace others views or faith—it simply means we have a level of understanding that allows healthy diversity.

3. Does my position on faith serve the community at large?

Can someone serve the community who does not celebrate faith? Yes, but if they don’t celebrate diversity and seek to understand the faith of those around them, their service becomes hollow and self-serving. Dr. Paul Brand, in his book with Phillip Yancy, Fearfully and Wonderfully Made, talks about being “called to deny ourselves in order to open up a more abundant life.” Dr. Brand spent his life serving those suffering with leprosy. He met a “strange looking” Frenchman who arrived to serve at a leprosy hospital, wearing a simple monk’s habit with a blanket over his shoulder. Dr. Brand invited him to stay in his home, where this man told his story. As a Catholic friar, Abbe Pierre was assigned to work with beggars in Paris after WWII. The beggars were homeless. He attempted to interest the community in their plight, but to no avail. He discovered the only alternative he had was to empower the beggars to mobilize themselves. He put them on a path to collect used bottles and rags and then had them build a warehouse from discarded bricks. They started a business collecting discarded bottles—-vast amounts—from hotels and businesses. They found purpose, were empowered, and not judged. Abbe Pierre celebrated the good in them and they responded by changing the landscape of not only a city, but eventually many countries through an organization called Emmaus.

If a person isolates themselves from the community of faith, they discount the yearning hearts of those in need. Here is the secret, THEY don’t need US, WE need THEM.

Faith, belief, religion, and spirituality are highly personal—as they should be. But in a world where more and more people are using such to isolate themselves, re-visiting our positions on these issues is not only important, but imperative. In honestly putting our own heart through the litmus test of how we view faith, it also opens the doors of diversity, unity and inclusiveness. Exploring the diversity of faith allows one to step out of their “box” and live a more abundant life. The liberation the rising generation’s desire can be the diversity and freedom they experience, for example, in an ERG or similar venue. This liberation may not come easy or even naturally, but if practiced diligently (like learning to play the piano) it can allow the best in us to blossom.

Such is the conundrum of faith.

Steve Hitz is a co-founder of Launching Leaders Worldwide www.llworldwide.org, a nonprofit organization that empowers young adults with personal leadership and faith. The Launching Leaders course is free on the BYU Independent Study website (scroll to the bottom). Steve is the author Launching Leaders: An Empowering Journey for a New Generation, and Entrepreneurial Foundations for Twenty and Thirty-Somethings, available at Deseret Book or Amazon.