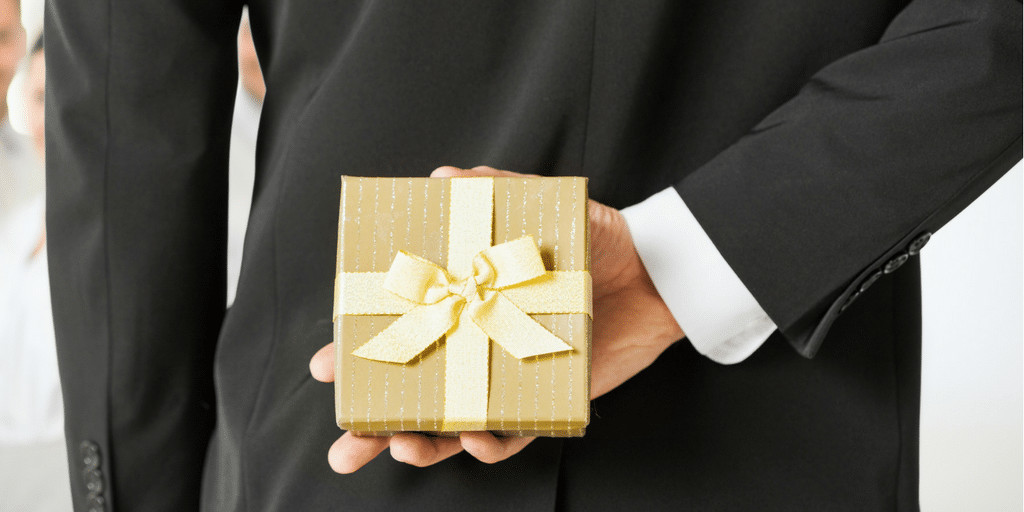 A lot of latter-day saints have a lot of opinions about how to handle Mother’s Day in the ward, especially the ward Mother’s Day gift. It puts the bishopric in a tough spot trying to please everyone and offend none. These good-hearted leaders want to honor the mothers in the ward, but they also don’t want to marginalize the single sisters and those not yet blessed with children. These leaders make an attempt to include all the sisters, but that sometimes backfires. What’s a leader to do?

In 2016 Leading Saints conducted a survey to gather feedback about the most popular ward Mother’s Day gifts. You might want to take a look at the results, but they are not that surprising: when in doubt, go with chocolate.

During the survey, one individual provided a gift idea that is certainly unique. Instead of taking the risk of focusing on all the sisters in the ward (mother or not), this ward turned the attention to the mothers of each ward member. When everyone showed up to Sunday services they found a table outside of the chapel full of flowers, corsages for the sisters and boutonnieres for the brothers. There were two color options, red and white. Members wore a red flower if their mother was living or a white flower if their mother was deceased.

What struck me about this idea was that it puts everyone on the same level. It doesn’t matter if you are single or married, male or female, since everyone has a mother (and probably loves that mother). Consider the discussions this would produce as two members sit in Sunday School with flowers representing their mothers. “Oh, I see your mother has passed on, tell me about her.” “Your mother is still alive, where does she live?” No need to embarrass the single sister who is forced to stand and take a potted plant reminding her she still isn’t really a mother. No need to give the not-yet-mother a gift she won’t like. Instead, the bishopric has an opportunity to honor the mothers who came before us, who helped us establish our testimonies deep in our hearts.
What do you think? What’s the best ward mother’s day gift?