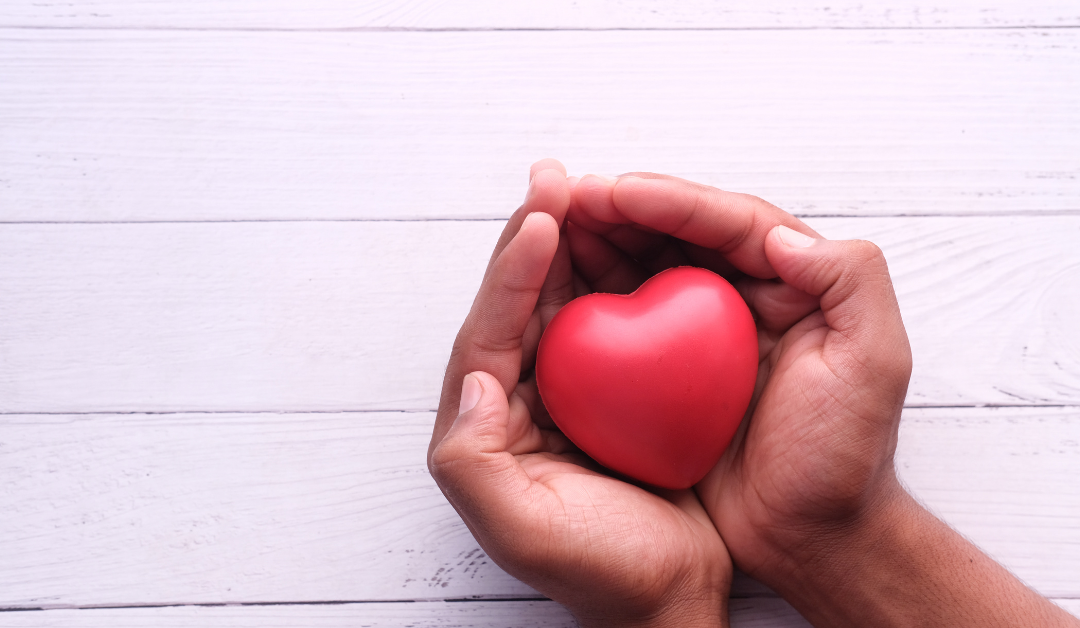 Anne is a member of The Church of Jesus-Christ of Latter-day Saints and a survivor of two abusive marriages. Her faith in Jesus Christ is inextricably intertwined with her perspective on the world. Anne provides coaching and filtering services for co-parents who want help with their communication. She strives to build peace in an increasingly polarized world. You can learn more of her passion at Cease Fire Communications.

A friend and I had a conversation this week about the struggles of ministering to adult children who have chosen to step back from our faith. “It’s especially hard when we’re confused about our role,” I said.

“To bring them back to Heavenly Father?” she replied.

Yes, that was the confusion I was referencing. I used to think that was my role, but I have learned that it is actually theirs. My primary stewardship is to bring my own soul back to Heavenly Father, which includes standing as a witness of His goodness and His love. I have come to understand that my stewardship toward them is to build a redemptive relationship, that is, a relationship that invites them toward Jesus Christ while honoring their agency.

The Stewardship of King Josiah

Recently, the story of King Josiah reminded me of that stewardship.

King Josiah was the great grandson of righteous Hezekiah, whom he never knew. The grandfather he would have known was Manasseh, who reigned for many years in pitched rebellion against the Lord, erecting altars to idols throughout the land, including inside the temple, and sacrificing his own son to a false God.

Yet, at the end of his life, Manasseh repented and unsuccessfully sought to undo his many wrongs and to turn his people back to the worship of the God of Israel (2 Chronicles 33:12-19). That would have been when Josiah was a little boy. He was just six-years-old when his grandfather died and his father, Amon, re-instituted idolatry and “trespassed more and more” (2 Chronicles 33:23). Amon’s reign was short; he was slain by his own servants, catapulting Josiah to the throne at just eight years of age.

It seems remarkable that Josiah, coming to power at such a tender age and with some very troubled scripting, began seeking the Lord at the age of 16. At the age of 20, he started purging the land of idol worship the only way he knew how. That didn’t just mean destroying the high places, the groves and the graven images. It also meant putting pagan priests to death and burning their bones upon their altars (2 Chronicles 34:4-5). When he was 26, he turned his attention to repairing the temple, where they found a treasure: the book of the law. When it was read to him, King Josiah comprehended how deeply Israel had violated her covenant and rent his clothes. He asked the high priest to inquire of the Lord whether the judgements set out in the law might be turned away from them.

For some reason, although Jeremiah was already prophesying by that time, the high priest and his servants took the king’s petition to the prophetess Huldah. Rabbinic tradition speculates that they hoped a woman’s response would be more merciful than Jeremiah’s. But the message she sent back was mixed: the Lord would not turn away his judgments from Judah, but unto King Josiah himself, she promised peace “because thine heart was tender, and thou didst humble thyself before God” (verse 27). Therefore, the downfall of Judah would not happen in his lifetime.

King Josiah wasn’t giving up. He gathered the people together and read to them what was written in the book of the law. He publicly covenanted “to walk after the Lord, and to keep his commandments, and his testimonies, and his statutes, with all his heart, and with all his soul” (verse 31). Then he “made all that were present in Israel to serve, even to serve the Lord their God” (vs 33). They obeyed, as long as he lived. No sooner did he die than his son, Jehoahaz reverted to the worship of false gods. The overthrow of Judah and the Babylonian captivity followed within 23 years.

Josiah’s story is bitter-sweet. He was heroic in his willingness to break with the false traditions of his fathers and his tender devotion to the Lord. And he was tragic in his efforts to save his people by commanding them back onto the covenant path. Those efforts couldn’t succeed because, even though he was their king, their repentance was their job, not his.

I am grateful for how Mormon seemed to understand that difference. Writing to his son Moroni during the death throes of the Nephite civilization, he bemoaned the bloodthirsty and vengeful state of his people who, he feared, had ripened in iniquity to the point that “the Spirit of the Lord [had] ceased striving with them”. Then he added: “Notwithstanding their hardness, let us labor diligently; for if we should cease to labor, we should be brought under condemnation; for we have a labor to perform whilst in this tabernacle of clay, that we may conquer the enemy of all righteousness, and rest our souls in the kingdom of God” (Moroni 9:4-6).

I love this because for many years, I thought my role was to successfully “influence” other people (especially my spouse and children) to righteousness, which meant that if they didn’t choose righteousness, I had failed. In my desperation to figure out how to get them home to Heavenly Father. I wound up using manipulative tactics (like shame and tears) while sometimes neglecting my primary stewardship; I disregarded my own needs in the pursuit of another’s salvation. That doesn’t work because their soul is their stewardship. My standing as a witness is really, ultimately, about my soul and my covenants, my coming unto Christ. If they receive that witness and respond, that will be about their choice and their stewardship.

Whatever our relationship toward others, whether we’re a parent or a king, a relief society president, bishop or even a prophet (eg Mormon and Abinadi), our ultimate triumph lies in fulfilling our first stewardship, to ourself. We can’t save anybody else. And the One who can only invites and never compels.

I can fill my first stewardship by following that invitation. And, whatever my calling, I can fulfill my stewardships toward others by building a relationship with them that, lovingly and without compulsory means, invites them to come along.