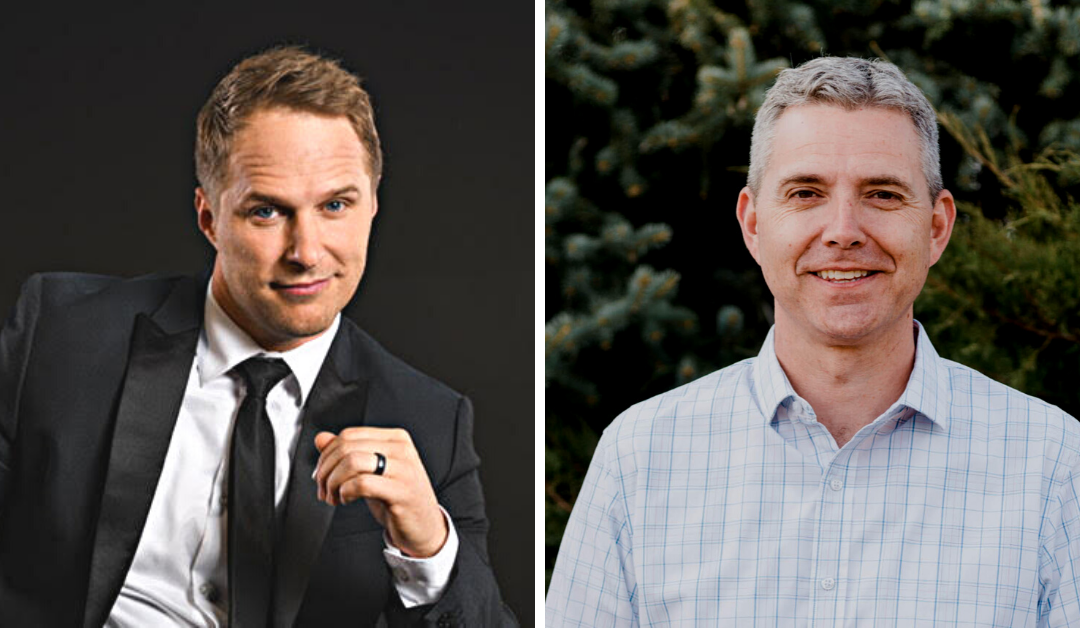 Maclain Nelson is the director, writer, and producer of Once I Was Engaged, the sequel to the film Once I Was a Beehive (which he also wrote, produced, and directed.) He is also known for The Saratov Approach and BYU TV’s Show Offs, as well as many other films produced in Utah. Maclain earned a bachelor’s degree in Theatre Arts Studies from Brigham Young University and is married to Clare Niederpruem.

Ken Craig plays a bishop in the film, a reprisal of his previous role in Once I Was a Beehive, as well as his actual church calling as a bishop. Ken grew up in Southern California and Hawaii then served a mission for the Church in Lisbon, Portugal. He graduated from Brigham Young University with a bachelor’s degree in Advertising, but his favorite thing about college was being part of The Garrens, BYU’s first-ever sketch comedy, an improvisation troupe. This is also where he met his wife Katie, and that’s where they fell in love. Ken currently works in the Philanthropies department of the Church. He and Katie are the parents of eight children.

Once I Was Engaged movie
Faith, Fatherhood, and Food, by Ken Craig
Sharing Time podcast
Highlights and transcript coming soon