Modeling Leadership in Mongolia | An Interview with President Joseph Benson 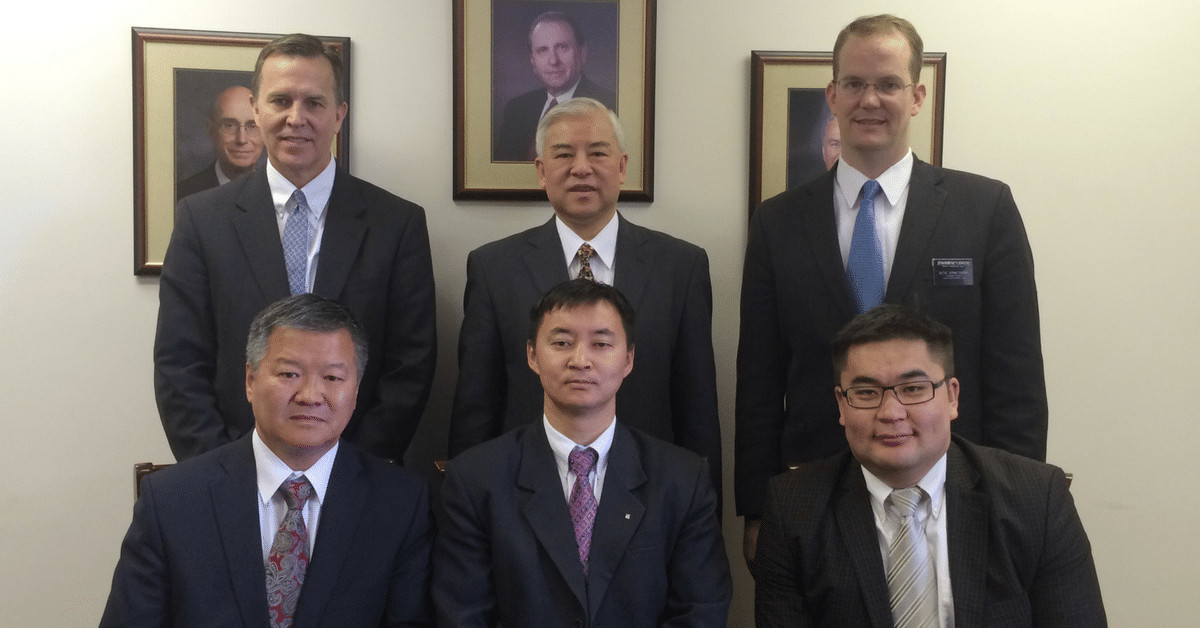 Joseph Benson served as mission president in the Mongolia Ulaanbaatar mission from 2013-2016. He and his wife Heidi are the parents of five (almost six) children and both served as young missionaries in the Mongolia Ulaanbaatar mission; Joseph in 1996-1998 and Heidi in 1999-2001. They met when they both taught Mongolian at the missionary training center in Provo. Just after they were married, they spent a year in China, where Joseph completed a Fulbright fellowship, studying Chinese and Chinese history. Later, Joseph practiced patent law in Southern California for many years before taking a job with a San Diego based Real Estate Company, which transferred their family to Singapore. Joseph was called as a mission president at the young age of 35. As a mission president, he was a leader of the people in Mongolia as well as the missionaries. His experience presented unique challenges in a growing area of the church. 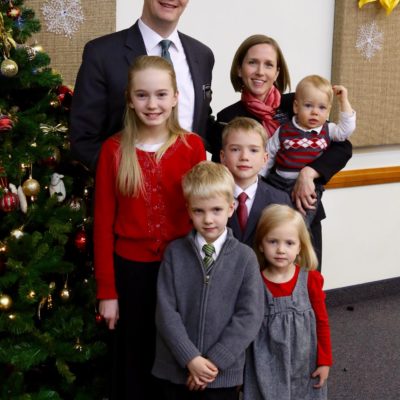 The Benson family in Mongolia during a Christmas devotional

Youngest Benson boy sitting in front of a ger. Pres. Benson often jokes this is a picture of the mission home. 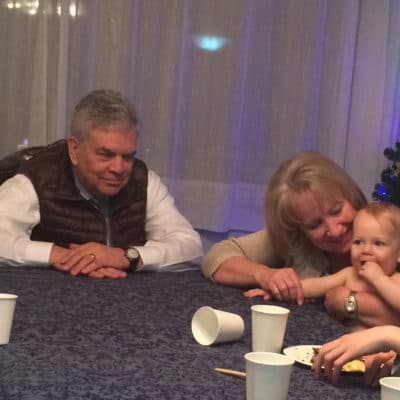 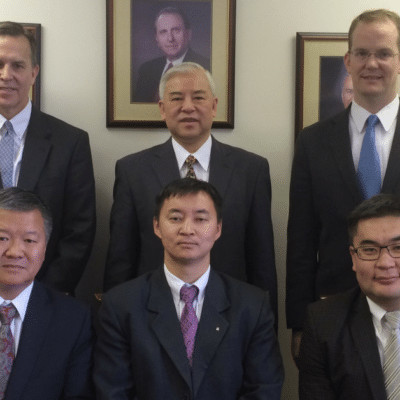 3:00 President Benson’s experience as a young missionary in 1996
7:00 How the church and country was different in Mongolia in 2013
9:20 Restrictions on missionary proselytizing in Mongolia
12:35 Called to serve as a mission president at the age of 35/meeting with President Russell M. Nelson
17:00 Previous experience/inexperience in callings in the church previous to being a mission president
18:00 Experience in Mongolia as mission president
21:00 Use of church handbook in leadership
23:30 Using church handbook to train leaders
30:00 Welfare assistance in Mongolia
32:00 Advice to implementing church self-reliance program
35:15 Secret to missionary work
40:00 Importance of scripture study
45:00 Preparation for zone conference
51:00 Advice for leaders in growing areas of the church
53:30 Elder Rasband’s visit to Mongolia
55:00 Focusing on individuals/ minister first and the administration and procedure aid in your endeavors
58:30 Advice to those preparing to serve missions- D&C 11 & chapter 2 and 3 of Preach my Gospel