“If I were called today to serve as a stake president…” L2L: Episode 3 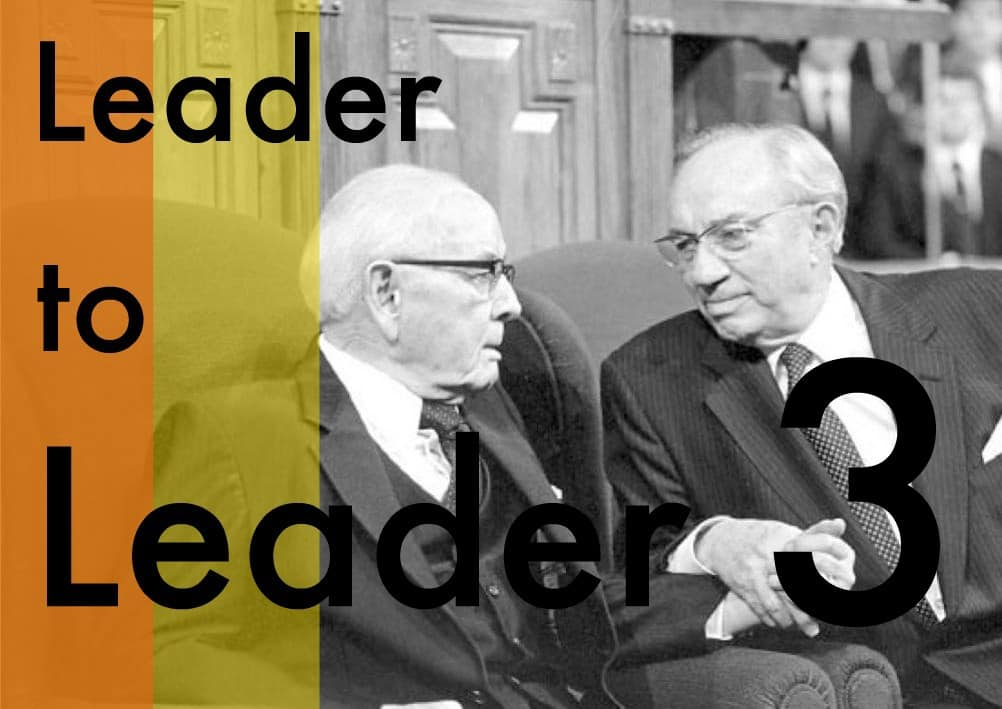 “Strive to make temple preparation the center of all we did…”

I was intrigued by his answer and asked him to explain further. He responded: “I believe I was a good stake president. The programs in our stake ran well, and our statistics were above average. But serving in the temple has expanded my vision. If I were called today to serve as a stake president, my primary focus would be on worthiness to receive and honor temple covenants. I would strive to make temple preparation the center of all that we did. I would do a better job of shepherding the Saints to the house of the Lord.”

That brief conversation with my friend helped me as a stake president to teach relentlessly about and testify of the eternal importance of temple ordinances, temple covenants, and temple worship. The deepest desire of our presidency was for every member of the stake to receive the blessings of the temple, to be worthy of and to use frequently a temple recommend.

Leader to Leader is a segment where we share what leaders of the church have learned from other leaders of the church. This might include stories from general conference, accounts of one leader attending a stake conference with another leader, or simply recollections one leader’s interaction with someone they respected. There are great leadership skills one can learn by pondering these interactions. Read other stories in this series HERE.