How to Support Gay Members in Your LDS Ward – Part 1 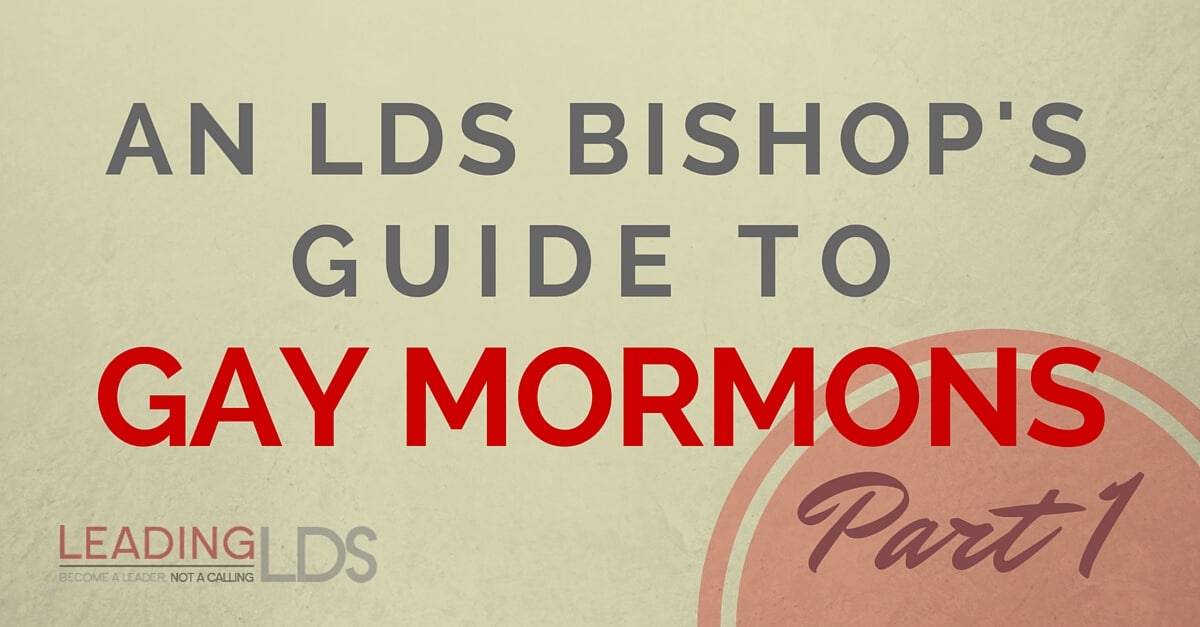 Few topics are as emotionally charged or require more sensitivity than same-sex attraction. This complex matter touches on the things we care about most: our basic humanity, our relationship to family, our identity and potential as children of God, how we treat each other, and what it means to be disciples of Christ.  – mormonsandgays.org

In this podcast, we have an enlightening conversation with Ty Mansfield, President of North Star International, and former bishops Dale, Joseph, and Monte. All of these faithful priesthood leaders experience same-sex attraction (or SSA), and their candid insight is certain to help other leaders gain a better understanding of this challenge.

Whether you’re a bishop, serving in a stake presidency, or an auxiliary or youth leader, you will come away from this podcast with a deeper appreciation for the gospel plan and how there is a place for all of God’s children in it.

At the North Star Conference, there will be a special leadership track for church leaders to ask questions and learn more about how they can effectively support SSA members in their ward. Register below.

A Bigger World Yet