Helpful Mindsets for Approaching a New Calling or Assignment 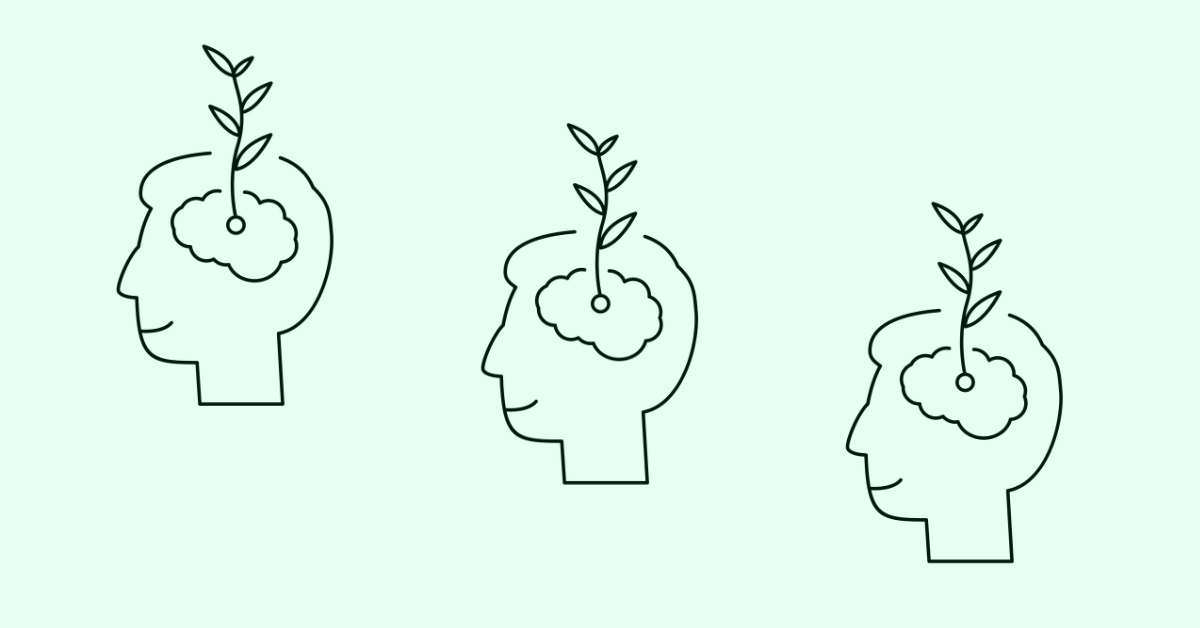 Justin Baker lives in the Kirtland, Ohio stake and has a lovely wife and six kids. He has served in the bishopric, the elders quorum presidency, as a stake high councilor, and is currently a primary teacher. He works for a medical device company in Cleveland, over research and development. He occasionally blogs on justinwords.com.

I remember when I was first called to be the ward mission leader in my ward. I was extremely excited. In my opinion, ward mission leader sits as one of the top 3 best callings in the church. I loved my mission and was excited to be once again more involved in missionary work. I needed to know what the expectations, responsibilities, and activities of a great ward mission leader were.

How and where could I find that information?

I did what most people do nowadays when faced with a question, I took it to the internet and I googled, “LDS Ward Mission Leader”.

Gratefully, I came across a valuable website that Elder Clayton Christensen had put together when he served in the Stake Presidency in Boston: www.missionaryleaders.org. Using this resource I read about how to lead a great ward mission, how to run a coordination meeting, and how to lead and work with ward missionaries. (I love that Leading Saints is becoming to many other callings what missionaryleaders.org is/was to me, for ward mission leaders.)

I believe that as I served as a ward mission leader, I was most successful with that calling because of this great resource that helped me implement and focus on a process rather than a final product.

As I’ve thought about this more, I’ve come to realize that this is an important principle of achieving success in any endeavor, job, or calling. A simple example comes from the world of fitness. Let’s say you want to lose 25 pounds, several inches off your waist, and generally tone up. You have a goal, and you know what success looks like. You have some idea of what you need to do to achieve it and so you decide to start going to the gym and eating healthy. You work out really hard that day and you eat super clean and healthy. That night you look in the mirror, try on those too-tight pair of pants, and step on the scale — no change. You feel a wave of disappointment.

If one focuses too soon on the presence or absence of results, especially results that are often delayed, one can more easily lose his/her motivation to continue. Instead of focusing on the final product — how much weight has been lost and the inches off your waist — focus on successfully implementing a consistent process (usually 1-3 actions) that over time will lead to those results. Success becomes whether the process was followed, often focusing on how you felt upon completing that simple consistent action (in this case working out or having a mostly clean day of eating).

Depending on how big a change that we need to make, or how confident we are in our ability to make that change, we may need to deconstruct what the successful process steps for bringing about that change over time look like. For example, Chris Powell, a personal trainer for the show Extreme Weight Loss, talks about how he gets someone from extremely overweight (hundreds of pounds overweight) to fit.  He starts with the smallest baby step toward progress. He then chooses a step so small it was almost ridiculously or embarrassingly easy for the person to accomplish. The person would accomplish it that week. The next week the next step would build on the previous one, ever so slightly. Thus, through baby steps of progress the person’s belief in their ability to progress and lean in to the process would improve and eventually, over time, the results would start to come in to view. The person’s mindset would change, they would experience success in the process — namely progress — and eventually they would experience success in the final product, the end result.

“If you want to have ongoing joy and fulfillment in your life, the secret is just one word — progress. Progress equals happiness.”

Having a Growth Mindset

This goes right along with what the gospel teaches about progress, growth, and damnation. Damnation literally means stopped, blocked, or limited in progress. Carol Dweck has published research regarding children with a growth mindset, meaning that they are open to the belief that they are yet learning and that if something is hard or difficult, they may simply not have figured it out … yet. They believe that through hard work, their intelligence, traits, etc. can be grown. In contrast, children with a fixed mindset, with a belief that their talents, intelligence, and traits are fixed, were much more hesitant to take on new risks and tended to shy away from situations where they could be perceived as dumb or where success or victory was in question.

The gospel is about growth and line upon line, precept upon precept, here a little and there a little. It’s a process. And as long as we focus on the process — the cycle of faith, repentance, baptism (sacrament), purification by the Holy Ghost — and then repeat often, we’ll make it back to live with God again. In my opinion, this is why the gospel has covenants, because these covenants cause us to focus on the process (the consistent actions) rather than the end result.  Ultimately, it is by staying focused on the process (the Way Christ set up) that leads to and insures the end result for which we’re striving.

Now this is an oversimplification of what a successful high councilor does, but if I at least do these things consistently, I’ll be successful in my calling.

The same goes for my stewardship/assignment over the Just Serve program. Being over Just Serve, if I focus on the following process actions I’ll be successful in implement Just Serve in our stake:

In conclusion, when we’re tasked with a new calling or assignment, it will help if we have the following two mindsets: