Can We Synthesize a Crisis of Faith and Become Like Christ? 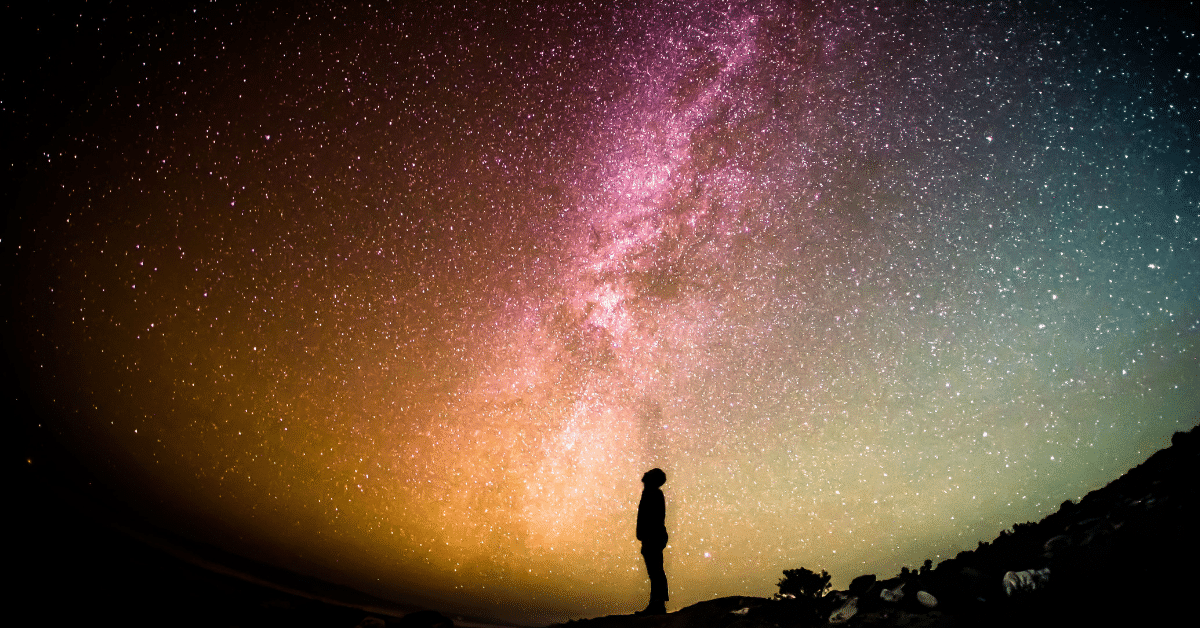 Dr. Mark R. Grandstaff, PhD., a former Presidential Advisor and Fellow of numerous leadership think-tanks, is President and CEO of Renaissance-Thinkers, an educational consulting firm. He is a Certified Master Practitioner in the field of Jungian Depth Typology. His work on strategic leadership and the role of individuation and archetypal awareness has been cited as a refreshingly new approach to self-awareness and creativity by leaders like Bronco Mendenhall and Stephen Covey. An emeritus associate professor of History and Institutional Leadership at Brigham Young University, he has lectured at UC Berkeley, UCLA, Oxford, the London School of Economics, The University of Victoria, New Zealand and The University of Maryland, College Park. He assists people in getting to know themselves better through tying their work into their larger life journey — hence, finding a renewed sense of calling and mission, excitement, and satisfaction in their careers and lives. His Church assignments have spanned Ward, Stake and Area callings. He and his spouse, Amy L. Dixon, Esq., reside in Salt Lake City, Utah, USA and have recently returned from a mission to Frankfurt, Germany.

Whom do men say that the Son of Man is?

Some of the disciples answered: Some say John the Baptist…Others Elias…others Jeremias or one of the other prophets.

Yet who do you say that I am?

Peter enthusiastically answered, “Thou art the Christ the Son of the Living God!” (Matthew 16:16)

Christ in the 3rd verse of the Gospel of Thomas (found in Egypt in 1945) is much more to the point:

[and when you] become acquainted with yourself [you will understand that] it is you who are the sons [and daughters] of the living Father. But if you will not know yourself, you will dwell in poverty and it is you who are that poverty. (The Coptic Gospel of Thomas, P. 1.)

And that is what this article is about … helping those of us who have entered adult life and are questioning who we are–who are we really? Am I just the sum of what my parents, Church leaders, teachers, bosses and family expectations? Or is there something calling me to something greater– to be more than a series of expectations and more of living my life as a true calling as a Son or Daughter of God-an avocation? Will I live my life in such a way that on my death bed I might conclude that I had lived righteously? (Tolstoy, Death of Ivan Illyich)

Certainly in our first half of life (till about 35 or so) we are expected to define ourselves within a worldview of our parents and socio-political and culture norms…we are told by our parents what and what not to do, school socializes us to society and work life, Church attendance and missions to the expectations of the parents and Church leaders, work ties us to the expectation of the marketplace (a slave to an idea) and family to the need for kinship and love.

None of this is bad…how else could we get through life…at least early life. But somewhere in the late 20s to the early 90s (for some), there often arises a time of questioning. Some of the major questions include who am I? To what am I called? What is my true work? Sometimes these questions pop up naturally; others after a crisis…perhaps a divorce, death, loss of a job, etc. Or maybe after all the stresses combined.

There many books and articles written on the mid-life crisis. But what I am talking about is a specific crisis of faith. Do I believe what I thought I had believed? And where is that belief taking me? Sometimes we shut down the feeling and continually march forward with our best face on enduring to the end, so to speak, and at the other extreme, we find ourselves jettisoning it all…belief, family, and occupation. Then we begin on an unknown path which sounds exciting but can leave a wake of fresh and vital branches in its wake.

But there is a medium…through the greatest mediator, Jesus Christ, which will allow us to synthesize the crisis of faith with our earlier years. It comes through the recognition…not just an intellectual knowledge but a deep emotional conviction—that we are as Christ said: “Sons [and Daughters] of the living Father.” When we truly understand that– we are changed. The paradigm from which we view our lives is now an amalgam of our first adulthood and the beginning of our second! Why? Because we take upon ourselves the name of Christ and the belief that we are the Disciples of Him. His work is our work. In other words, we recognize that once we are filled with His love and truly love others as he has loved us, we will recognize Christ because we will see Him every day in the mirror. Why? Because as we are told in the 7th chapter of Moroni 48 verse, that when we pray for His love to fill us, we become His disciples and when He comes we shall be like Him.

Indeed, to become His disciples, it is a matter of following Christ as a lover of all. Indeed, the follower of Christ follows the admonition of Paul as recorded in the 13th Article of Faith:

We believe in being honest, true, chaste, benevolent, and in doing good to all men—we believe all things, we hope all things, we have endured many things, and hope to be able to endure all things. If there is anything, virtuous, lovely, or of good report or praiseworthy we seek after these things. The Articles of Faith of the Church of Jesus Christ of Latter-day Saints (History of the Church, Vol 4, pp. 535-541.)

In other words, we move from Church member (temple goer, priesthood holder, relief society member, etc.) to true disciple. We are changed in our hearts and minds. We cannot see life through any other lens except Christ’s. All people become sons and daughters of God; we love them. We know that even the most impoverished person who may live off of welfare is a great soul in the eyes of God. We simply don’t care if our neighbor is unfriendly. I am not advocating a lessening of moral and ethical standards. Rather I am arguing for a new standard … a higher one. A Christ-like one.

A year or so ago, my wife and I went to the Salt Lake Temple to celebrate our anniversary. We became separated outside of the temple grounds and I ran into a homeless person. She was unclean and at first, repulsed me. I simply looked down, told her that I had nothing to give and walked through the gate in my white shirt and tie. No more than two steps in and my heart felt convicted of a terrible sin. I ran out and gave her some money. As I looked at her, she had been beaten up and scratched. Her hands were bleeding. And for a moment I loved that woman…I have been in the Church for 40 years and have never felt such compassion within me as I did that day. I could never repay this homeless woman enough for helping me to be like Christ if only for a few minutes. She unlocked my heart…my tears flowed. When I came out of the temple session I wanted to give her more money and help her get some assistance…but she was gone. A poor wayfaring woman of grief helped me step-up that day to a glimpse of true discipleship

So, what is the real paradigm of a disciple? I read it in Matthew several times over the years, but never quite understood it. One day while I was preparing to write a book, I realized that I had no theme that all the chapters would rely on for coherence. Then I read Thomas Moore’s book, Writings in the Sand. He had explained Matthew 10: 7-8 in such a way that I could understand and teach it. It was beautiful. If you remember that shortly after his disciples gathered together, he told them of their mission. Moore translated to mean this:

As you travel around, let people know that the Kingdom of Heaven has come, take care of the sick, waken the lifeless, get to the root of the suffering, and banish the demonic.

We are following a discipline — A way of living and thinking. Some follow Buddha, others Mohammed. We follow Christ and believe that he is the way, the truth, and the light. We may have lost that zealous feeling over time…we may have left it with our whirlwind of stresses and dogmas of soullessness. Now we have an opportunity to renew or strengthen our resolve to be disciples again– be it at age 30 or 90.

May I leave you with three processes that I think will help us immensely as we go through life. They have to do with the Self.

In his classic treatise on faith development, Harvard’s James Fowler (1981) put it this way: “Discipleship, classically understood, is not a separate dimension of life, a compartmentalized specialty. Rather discipleship is an orientation of the total person, giving purpose and goal to one’s hopes and strivings, thoughts, and actions” (p.14), so that “…, discipleship is an integral part of one’s character or personality” (p.92). James Fowler, The Stages of Faith: The Psychology of Human Development and the Quest for Meaning, (San Francisco, CA: Harper Collins, 1981).