Veterans and Their Journey Home 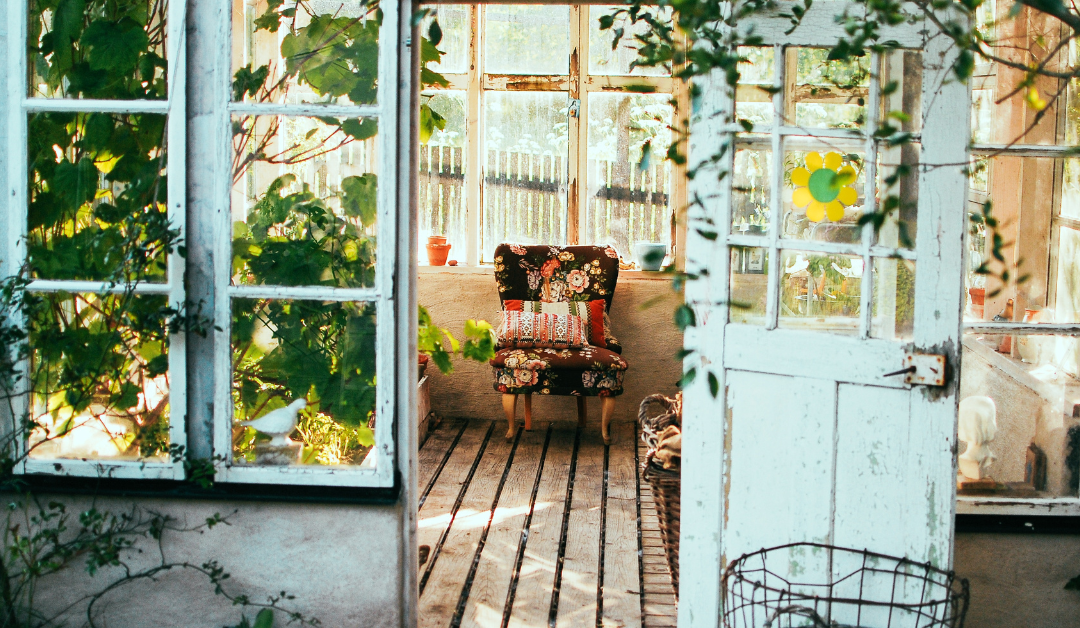 Richard, “Rich” Watson currently resides in Hope Mills, North Carolina, just near Fort Bragg. He served in the United States Air Force for 20 years, and has an education in psychology, with other degrees in education and social sciences. He has been happily married for over 22 years and has 4 amazing children. Since his retirement from the military, he works for a veteran service organization, in their mental health department. He and his team provide resiliency-based retreats for individuals, couples, and families. He joined the church in 1996 and has had the pleasure of serving in varying leadership roles, some of them multiple times. (One of the “benefits” of moving so often during his military career.) These include ward mission leader, elders quorum president, high priest group leader, young mens presidency, branch president, bishopric, high council, and more. Rich also has shared his insights in a Leading Saints Podcast, “Ministering to Veterans in Your Ward.”

One thing which became apparent to me upon retirement from the military is that I was missing a sense of belonging. This was recently discussed by Elder Christofferson in the October 2022 conference in a talk titled “The Doctrine of Belonging.”  However, when it pertains to veterans, there are other factors that I feel leaders in the Church should consider.

As we lead in our wards and we see veterans who are struggling to fit in, it could be because they don’t feel they fit in—not just at church, but anywhere in society. And yet, in their heart of hearts they want nothing more than to be a part of it all. This topic is addressed in an excellent TED Talk from 2016 by Sebastian Junger titled “Our lonely society makes it hard to come home from war.”  I feel that talk should be heard by anyone who is wanting to help veterans in their journey home.

In that talk he references this statistic: for those who have served in the US military, roughly ten percent were in combat. However, around 50 percent have filed for PTSD compensation. This means that approximately 40 percent of veterans were not necessarily traumatized by combat rather they come home only to discover they are alarmingly alienated and depressed.

Saints Are Not Immune

Members of the church are not immune to this statistic. After being out of the military for over 7 years, I have yet to feel as connected to anyone as with the individuals I served with in a deployed environment. The deepest connections I experienced were with the members of the Church I deployed with. Those who held sacrament meetings with me in a tent in the middle of Afghanistan, those who gave blessings with me to dying men and women in Iraq, those who cried with me when members would not show up to church on Sunday only to find out they were killed the past week.

For veterans, it is often difficult to find that sense of belonging in the church, which is ironically the same thing most members crave. While this deployed connection may never be fully duplicated veterans are searching for some semblance of it.

A Sense of Purpose

Most have heard of the staggering number of 22 veterans a day who die by suicide. While this is linked to many mitigating factors, it has been shown that those veterans who have a sense of purpose and a sense of belonging are significantly more well-adjusted. How can we, as church leaders, help in this? What can we do to help our veteran population feel like they belong? When thinking of how to connect with the veterans in our wards, there are some things the Church is doing, although it isn’t always found everywhere. Things like active ministering, elders quorum socials, Relief Society socials, ward get-togethers, service projects, and more. Additionally, the Church website has a litany of resources focused on veterans.

Outside of those previously mentioned, there are a few things that leaders can start doing right away to support an easier transition for veterans to feel more at home.

When leaders do this, we allow opportunities for connection and a sense of belonging that may not exist when someone is just placed in a calling.

Things that leaders Should Avoid

Many well-meaning leaders may move forward with “standard” activities and discussions that are beneficial In typical situations. However, veterans returning home have most often not been in typical situations. Here are a few suggestions to help sensitize leaders to the unique needs of veterans.

Connecting With Christ – Our Ultimate Goal for All Members

As church leaders, our call towards helping veterans is no different than our call to help anyone else. There may be some differing nuances, but it is relatively simple and revolves around helping them connect with God, building relationships with them, and loving them. While these three are not all-encompassing, they can and will help us as leaders better connect with our veteran population and provide them with a clearer path towards belonging and ultimately towards the goal of connecting with Christ.