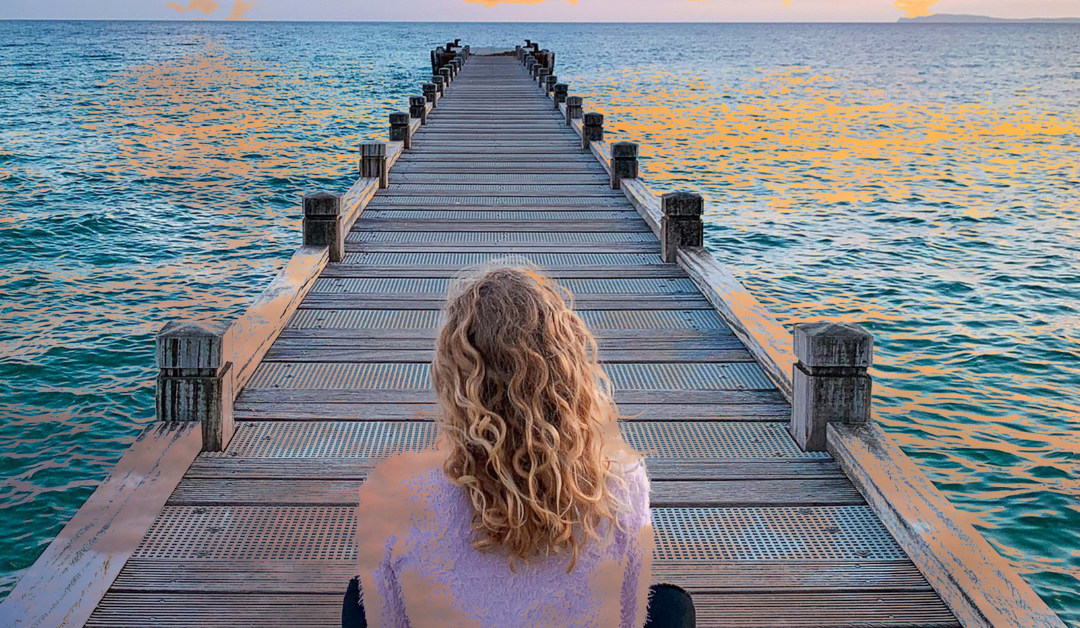 Anne is a member of The Church of Jesus-Christ of Latter-day Saints and a survivor of two abusive marriages. Her faith in Jesus Christ is inextricably intertwined with her perspective on the world. Anne provides coaching and filtering services for co-parents who want help with their communication. She strives to build peace in an increasingly polarized world and writes about gospel topics at AnneKassel.com. In her previous article, “Satan’s War on Women – Part 1 – True Identity,” Anne shares the impact of Satan’s lies regarding the sacred role of women. Below is the conclusion of “Satan’s War on Women.”

What I have come to believe is that the patriarchal order is God’s system for imbuing His love in His children and building with fathers and mothers a covenantal relationship that redounds in blessings upon our children. Within that order, He gave to women the crucible of child-bearing; and to men, the crucible of priesthood service. Both roles, when embraced with an understanding of what they’re all about, are equal in their power to lead us toward sanctification.

Of course, Satan wanted none of that, he twisted in the minds of both men and women what it meant to preside. Of course, he promoted the idea of man having a divine right to be obeyed, rather than a divine call to win hearts with long-suffering service. Because he was also promoting misogyny, he could dismiss long-suffering service as weak and womanish. And, once he’d promoted the fiction that presiding meant compulsion and domination, he could point to God’s calling men to preside as further proof that women were inferior and should rightfully be subservient.

That continued for millennia. And then, in about the mid-19th century, when women started revolting against his lies, he deepened his deceptions. He pointed their fury, not at him, but at the faith traditions into which he had insinuated his lies, and even at God. He could do the latter because we tend to base our expectations about our Heavenly Father on our experience of our earthly father. So, when Satan persuaded generation upon generation of men to exercise unrighteousness dominion, and to excuse it with scripture, it wasn’t hard to also persuade men, women and children that God was an autocrat, intent on punishing and controlling. This is deeply ironic, considering that it is Satan who wants to punish and control us, and God who loves us with a self-sacrificing tenderness that is beyond human comprehension.

The Faithful but Misguided Defense of Patriarchy

And what was the reaction of people of faith? It was to defend God, who we knew to be loving, and the patriarchy (or rule of men) which we believed He had set up.

That was my reaction. I believed my role was to submit to my husband so well and wisely that he would not engage in tyranny. I thought I was to teach my children to honour him as the head of the house when he made unreasonable and punitive pronouncements. I bit my tongue and kept my head down and taught them the dance of appeasement while trying to figure out how to raise them up in the patriarchal order.

When the Church of Jesus Christ of Latter-day Saints stopped using the language of Adam ruling over Eve, I still didn’t realize that presiding was something different from being in charge. I still believed that my role was to be righteously submissive (whatever that meant). And I assumed that the Church had changed its language in order to avoid triggering women who were so wounded that they couldn’t bear the doctrine of submitting to male authority, which I believed I could bear if only I could figure it out. But gradually, bit by bit, those changes in language worked on me, enough that I was finally able to understand my covenants in a way that allowed me to break free from the tyranny.

Brent Barlow’s defense of patriarchy was a painful-to-read. It quoted President Joseph F. Smith’s teachings that the Melchizedek-Priesthood-holding father holds the highest authority “in all home affairs and family matters“, and that this “is not merely a question of who is perhaps the best qualified. Neither is it wholly a question of who is living the most worthy life. It is a question largely of law and order“. Furthermore, the father’s ”authority remains and is respected long after a man is really unworthy to exercise it.“

What was a delight to read was the editor‘s note at the top of the page:

“Articles in the magazines archive may reflect practices and language of an earlier time. More current messages from the magazines on the relationship between husbands and wives include “Spiritual Treasures” and “Achieving Oneness in Marriage.” See also “Marriage” in Gospel Topics.”

In contrast to the 1973 Ensign article, the recommended current resources teach the following:

Should I be troubled that the Church used to teach male dominance in the home but now teaches full equality in marriage? No. Because the restoration is ongoing and such corrections will continue. God has been patiently leading us through all of human history toward the explosion of light and truth that will herald the Millennium. Also, His restorative mercies extend beyond the grave and He will make it gloriously right with all who have suffered from Satan’s assaults.

What I can do instead is rejoice at the opportunities that are before us now. God anticipated every tactic of Satan’s war on women and takes advantage of even those in His plan for victory. Today, at least in the Western world, the coercive scripting that made chastity and childbearing obligatory for women has been dismantled. That means we can freely choose to embrace both and reclaim all of their power.

I was in high school when President Spencer W. Kimball (whose love I felt and whose prophetic calling was personally witnessed to my heart), said:

I felt the majesty of it and six months later, when the song “Walk Tall, You’re a Daughter of God” came out, I sang it over and over, with conviction. In just another six months, President Kimball prophesied:

Ever since, I have been trying to walk tall and to be “distinct and different — in happy ways — from the women of the world.” But I could never quite figure out how to walk tall while also walking within the role that was specified for me. I felt the need to cut myself down to size, bite my tongue, serve as the silent partner, because I thought it was my role to be ruled by my husband.

Realizing that it’s not, that recent changes in language from the Brethren are not efforts to euphemise a hard doctrine for those who are not ready to bear it, but actually reflect a quantum change in our understanding of the patriarchal order, is like shaking off a heavy weight. I feel excited and free.

I think the prophet Isaiah saw this moment and sent his words across the ages to urge us to seize it. He recounted our history of being ordered “Bow down that we may go over — and thou hast laid thy body as the ground and as the street to them that went over.” Then he delivered a message from the Lord:

“I have taken out of thine hand the cup of trembling, the dregs of the cup of my fury; thou shalt no more drink it again… Awake, awake, … put on thy beautiful garments… Shake thyself from the dust; arise, sit down, O Jerusalem; loose thyself from the bands of thy neck, O captive daughter of Zion“ (2 Nephi 8:22-25).

The Lord is Our Champion

Satan has been waging war on women since the days of Eve. He even succeeded in distorting the family and confusing the members of the Church so that both were used in his arsenal against us. No matter. Because the Lord has been our champion all along and has been patiently preparing us for today. Now we get to wield righteous power in ways our enemy never anticipated. What an exciting time to be a woman!