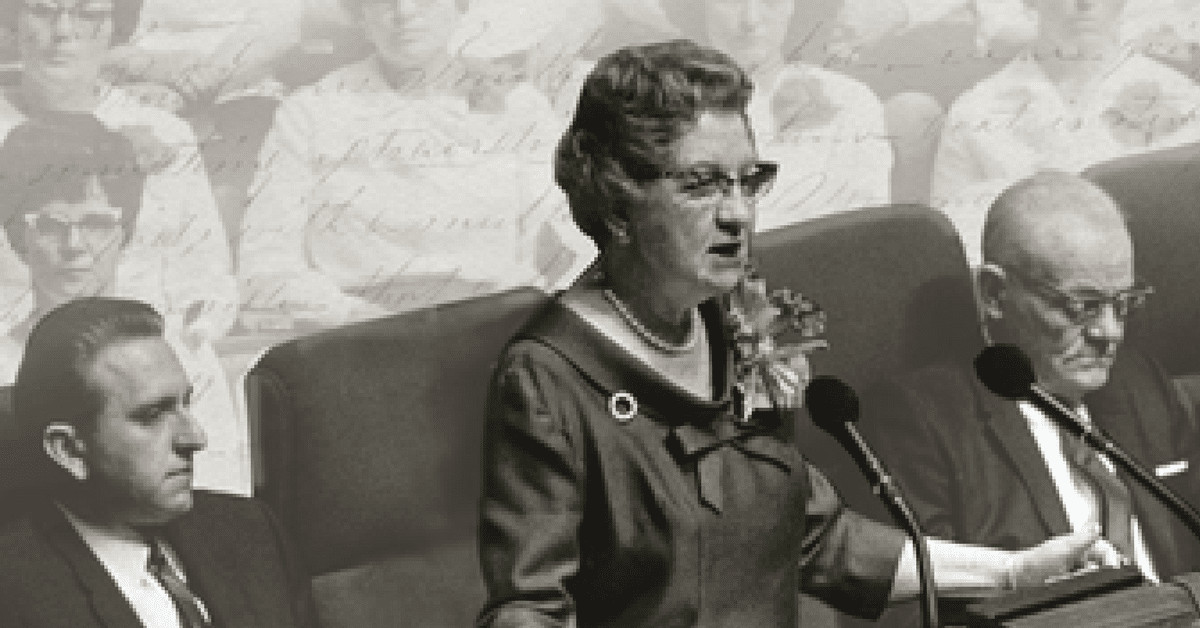 Kate Holbrook was the managing historian of women’s history at the Church of Jesus Christ of Latter-day Saints history department. She served a mission in Russia, earned a BA in English and Russian Literature from Brigham Young University, and went on to earn her masters degree in World Religions at Harvard Divinity School and her PHD from Boston University in Religious Studies. Kate was co-editor of three books, The First Fifty Years of Relief Society, and At The Pulpit: 185 years of Discourses by Latter-Day Saint Women, and Women and the LDS Church: Historical and Contemporary Perspectives, and also published her own essays and book chapters. She passed away August 20, 2022. 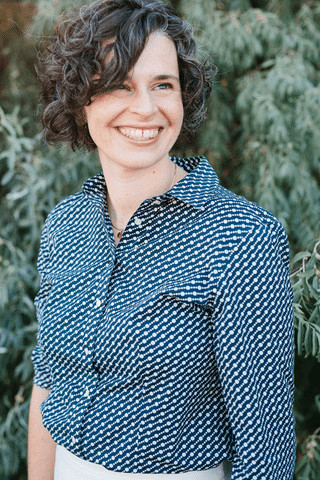 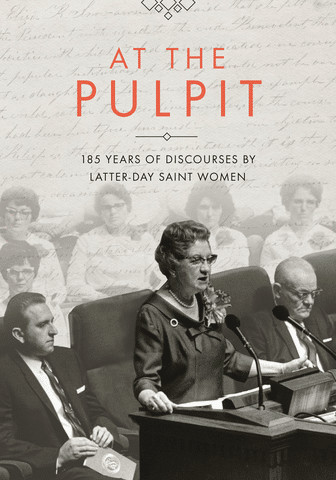 8:33 While Kate was working on her PHD she worked on a comparative project where she examined women, food, and religion in the LDS religion and the Nation of Islam. She studied how our emphasis on self sufficiency helped shape our recipes. She is working on publishing this book.
10:53 Kate’s first task while working for the Church was helping to publish The First Fifty Years of Relief Society. She worked on this for the first 4 years of her employment.
11:35 In early Church history adult women had to apply to become a member of the Relief Society.
12:10 Membership cards for Relief Society were distributed in early Nauvoo.
12:14 It was not until the 1970’s when you automatically became a member of the Relief Society if you were a female adult member of the Church.
12:30 When the Relief Society was first founded it was referred to as the women’s quorum.
12:59 The early years of Relief Society the women were very involved in the local board and local Red Cross. As the Church grew, that fell away and they focused on ministry to a global church.
14:00 The authors of the book wrote introductions to each discourse and gave biographical information on the speakers.
16:07 In the early years of the Church the women would speak at sacrament meetings and cottage meetings, Talks could also be found in the Women’s Exponent Newspaper. These were all looked at as they studied which talks to included in the book.
19:24 Eliza R. Snow was a champion in helping women to stand up and find their voice.
19:49 Belle S. Spafford’s picture is on the cover of this book. She was the General Relief Society President for 30 years (1945-1975). She was also on the General Relief Society Board for 40 years.
26:39 The criteria for this book was timeless well written talks, and talks that engage doctrine, and inspire.
27:51 The women in the book had a strong vision of their potential. They were going to save the world, not just the Mormon world but the whole world.
28:02 The support the women had for the suffrage movement was to restore women to her rightful place so her voice can be part of the running of the world.
29:57 The talk they included from Sheri Dew explains how to learn the language of revelation when the Spirit talks to you.
30:39 The early sisters in the Relief Society were very organized and great at mentoring the coming generation.