Faith Crises: Are We Thinking About Them All Wrong? 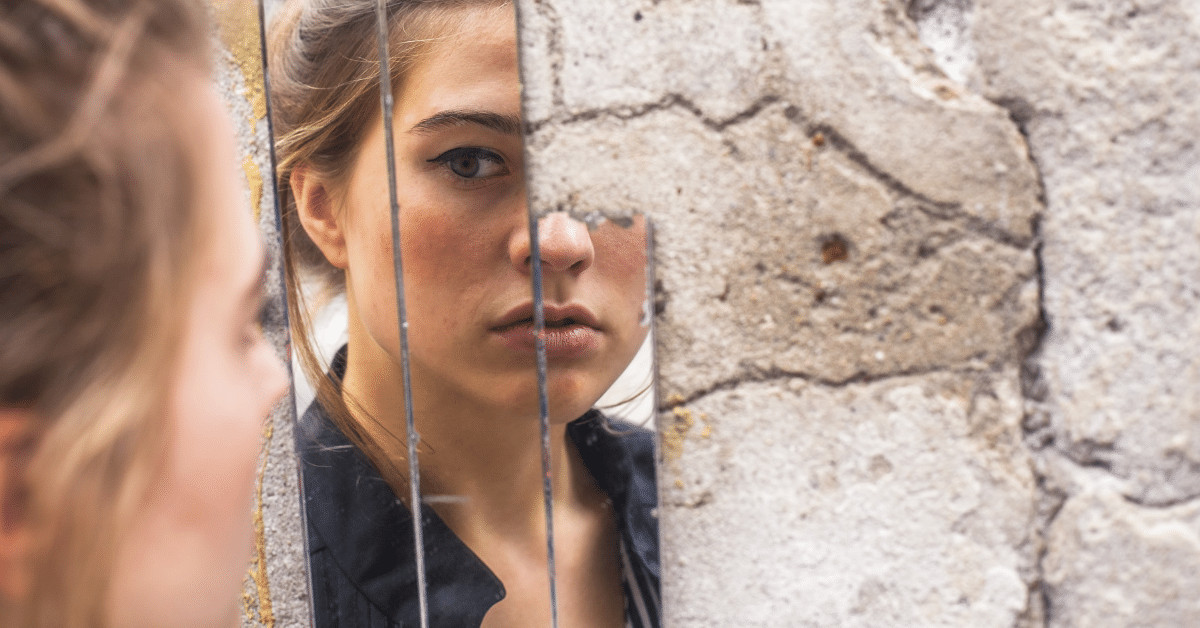 There has been a lot of discussion about “faith crises” or “faith transitions” during the last several years. These labels for individuals’ underlying experiences are problematic for two reasons. First, they can be exaggerated relative to what people are actually experiencing, making them seem uncommon and unwanted. Second, they have an unnecessarily negative connotation. I believe we would be better off to use a label that is both more accurate and positive to describe what we have been calling “faith crises” or “faith transitions.” Not only will this better help those wrestling with spiritual-related questions, but it will help us be more open to discussing tough spiritual-related questions and concerns within our wards and branches.

A better label that I recommend using is definitely not a sexy label, but it is an accurate label that does not have a negative connotation. It is: Cognitive Dissonance.

A simple example of cognitive dissonance is when someone thinks smoking is bad, yet they smoke two packs a day.

Psychologists have studied cognitive dissonance for decades, and one thing is clear: Individuals hate to experience cognitive dissonance. It makes them feel confused and unsettled. Thus, they often urgently seek to find a way to reduce it. This can lead people to feel as though they are in a “crisis.”

Going back to the smoking example, the lack of harmony between their beliefs and their actions will drive them to either:

Altering their beliefs is usually some form of self-justification. In this instance dealing with smoking, it could include convincing themselves that smoking really is not harmful or that it has a number of other benefits that they cannot do without (e.g., reduce anxiety). This is also generally the most commonly taken route.

Let me walk you through how cognitive dissonance plays out in a spiritual context, using examples of a couple of my friends and a personal example.

I recently had a conversation with a close friend of mine (I’ll call him Chris) where he described some cognitive dissonance he is working through, and it relates to The Church of Jesus Christ of Latter-day Saints’ stance on homosexuality.

Chris began by essentially stating that because the Church views homosexual behavior as being morally and spiritually wrong, for much of his life he has regarded those that are gay as “sinners,” and has viewed them unfavorably and has not been very warm and accepting to those he knows are gay.

But, Chris’s perspective on homosexuality, and even his spiritually, was shaken when his best friend of over two decades told him he was gay.

In this moment, Chris was caught in cognitive dissonance, or lack of harmony, thinking: How do I continue to believe that homosexuality is wrong, yet simultaneously continue to love and support my friend, who is such a great person.

In another conversation with a friend (I’ll call him Travis), Travis explained that he has always believed all books of scripture to be the word of God, and has had very little reason to question their veracity. That is until recently. He went on to explain how he had recently learned that many experts consider Joseph Smith’s translation of Egyptian papyri that is now the Book of Abraham is not an accurate translation.

“Whom the Lord calls, the Lord qualifies”

I believe it is fair to say that I have personally waded through my own fair share of cognitive dissonance. For much of my life up until I was about 28, I had been an unquestioning and very devoted member of the Church. One of the notions that I fully believed was the common phrase, “whom the Lord calls, the Lord qualifies.” Then, I had an experience with cognitive dissonance.

My cognitive dissonance started when I was a ward clerk and I was invited to sit in on two disciplinary councils at the ward level and take minutes. These two experiences were the worst experiences that I have had in the Church. In each, I felt like the councils were held in a manner that unnecessarily belittled and shamed the individuals invited to the councils. It made me sick and uncomfortable to witness what I considered to be unnecessary questioning of the bishop and his councilors as they attempted to discern how severe the sin and the appropriate disciplinary actions to take.

In the bishoprics defense, it was the bishopric’s first experience with disciplinary councils and we had not received any training on how to engage in an effective disciplinary council. But, to me, it appeared that the Lord did not “qualify” these leaders in a moment that I felt like he should (at least according to how I understood that saying). Nonetheless, this left me with cognitive dissonance, or lack of harmony, thinking: If the Lord doesn’t always or doesn’t necessarily “qualify” those he calls, how can I continue to trust and follow my church leaders in the largely unquestionable manner I had up until then?

When we experience cognitive dissonance, we typically believe that we have only two options, representing an either/or situation:

Going back to the Book of Abraham example, this would play out as either:

But, from my experience with cognitive dissonance and from learning about others’ experiences, this is rarely the best approach.

I want to suggest a different and more effective option available to us. In doing so, I want to present four things we need to understand about cognitive dissonance when it comes to our spirituality.

1. Cognitive dissonance is not a bad thing

Surely, cognitive dissonance is not something that is comfortable, but we should see it as a step that is designed to help us mature spiritually and emotionally. More to come on this.

2. The best option for dealing with cognitive dissonance is to seek more information

As mentioned above, when we experience cognitive dissonance, we want to quickly resolve our disharmony, which makes us inclined to take a stand on one side or the other. But, we would do well to remember:

The reality is that handling cognitive dissonance effectively requires spiritual and emotional maturity. It requires us to be willing and able to sit with competing thoughts for a time without freaking out. But, in the end, learning more about the topics related to our dissonance will likely force us to wrestle with new perspectives that we have ignored or have been ignorant toward. This leads to our third tip.

3. If we allow ourselves to effectively engage in the wrestle to resolve our dissonance, we will end up in a better and wiser place spiritually

When we quickly accept one side and reject another, two things generally happen.  First, we become limited, even biased, in our thinking. In other words, our thinking is likely inaccurate.  Second, we prevent ourselves from learning and developing.

But, when we effectively engage in the wrestle to resolve our dissonance, which involves the process of diving into each side of the dissonance, the process of doing so will always lead us to a place where we are able to see a more complete and accurate picture. The consequence of this is that we become wiser and spiritually mature.

Thus, we should see cognitive dissonance as an invitation, even a call, for growth, development, and rising to a higher plane emotionally and spiritually.

4. We should not try to protect people from experiencing cognitive dissonance

A happy medium is that we should be more open to discussing common areas where people experience cognitive dissonance associated with our religion during our church meetings. Wrestling effective with cognitive dissonance requires hearing different perspectives, hashing out our thinking, and getting feedback. What better place or context to work through dissonance than a church setting? It should be an atmosphere with the Spirit, multiple perspectives, and loving friends.

My personal experience with cognitive dissonance has not been easy. But, it has become easier and more enjoyable as I have come to see it, not as a “faith crisis,” but as an opportunity to learn, develop, and see more clearly.

If you are experiencing cognitive dissonance, I know it can be a heavy burden. But, that burden is compounded when you feel pressure to resolve the disharmony quickly. I hope this helps you to feel less pressure, and more open to taking the time to wrestle. I will say from personal experience that while your dissonance may not be resolved in the way you imagine it will, through your wrestling, you will come to greater peace and a better place than you were previously.

One source on this topic that I couldn’t recommend more strongly is this Ensign article by Bruce R. Hafen: On Dealing with Uncertainty