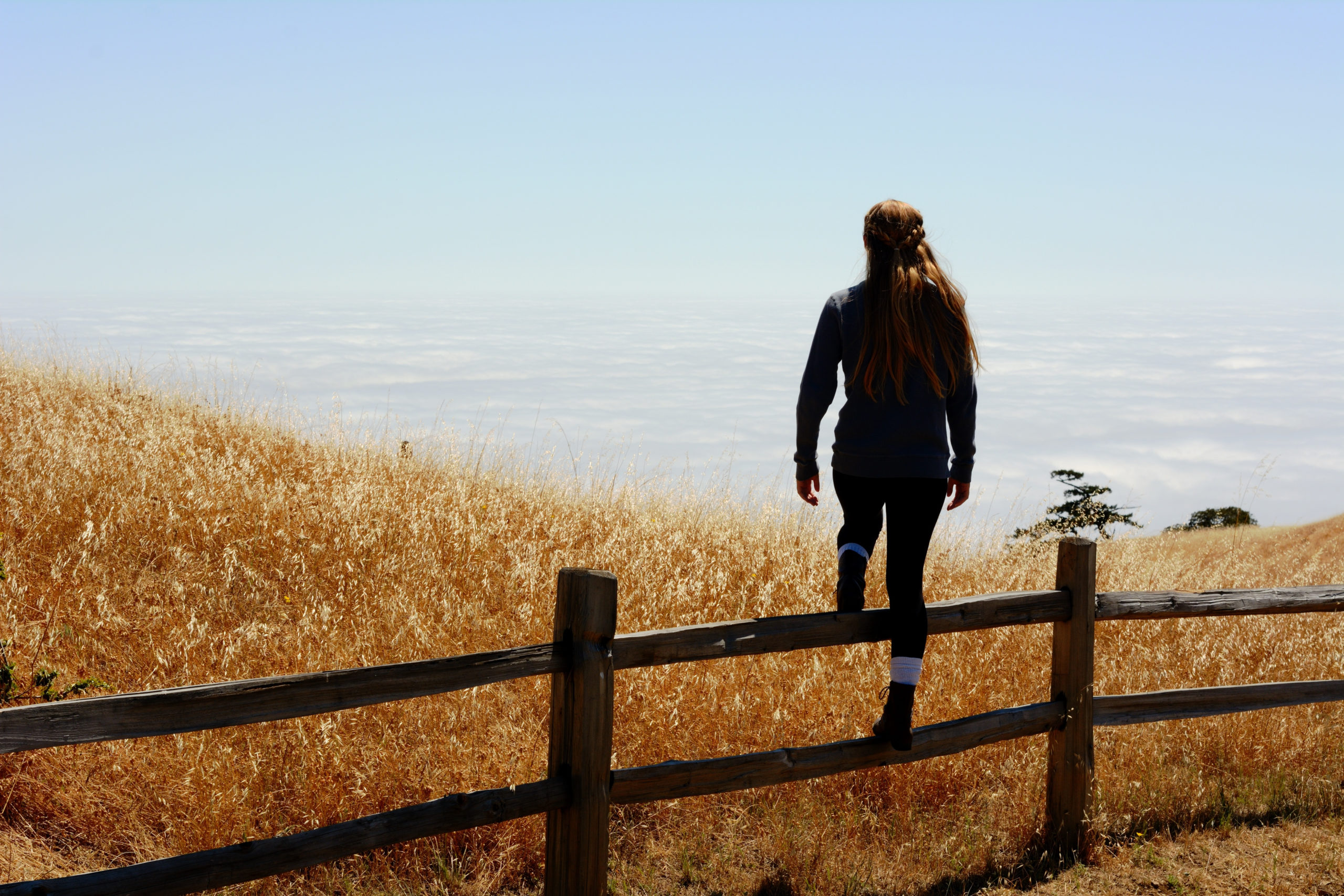 I had an inkling to pay a visit to an old friend who I had not had occasion to visit for many moons. I will call him “Sam.” I arrived at his simple home. He lives in an older area of town. He repairs automobiles from his small garage at his home. His profession has kept him eating—and that is about all he needs.

Sam is in his sixties and has always lived alone. He was excited to see me as he approached from his front door in his customary sweatpants and T-shirt with open toed sandals and socks. There are often patches or repairs on his clothing—sort of his badge of honor. He said he had been thinking about me too the past couple of days. Funny how these coincidences seem to work.

Sam takes a life of simplicity to a new level. For the past twenty years, he has washed and dried his clothes by hand, doesn’t own a microwave, and sleeps in a chair because he never found a bed he was comfortable in. He has an electric bill of less than $15.00 per month, he works about 12-15 hours a day, has never owned a TV, doesn’t have a smart phone (land line only), and doesn’t have a computer or the internet. He lives off the grid so to speak while living in town. Economically and perhaps philosophically, he is a modern-day Henry David Thoreau. He attended eight years of parochial school and is well educated. I would classify him as spiritual but not religious. A good-hearted soul; authentic as they come.

Sam lives this life of simplicity by choice. His needs are basic. He simply doesn’t want or need much as to material things. It is beautiful to behold.

Here is what he has more of than most of us in my opinion. He is not beholden to bells and whistles. He reads broadly and often. He digs deep into topics and takes copious notes in his discovery process (like a modern Leonardo DaVinci who kept thousands of pages of illustrations, explanations, drawings, and writings.) Like DaVinci, who was dedicated to constant self-study, and developed a vast array of vocabulary, Sam does the same. Probably as intelligent as I have ever encountered, he uses his smarts to deepen his knowledge, not to parlay himself above anyone else. His quests in knowledge are for discovery and understanding.

In my recent visit, he shared with me some insights he has been digging into for the past ten years. He stopped sharing his insights with others several years ago as some labeled him crazy—but he is not crazy, rather, he is visionary. I felt honored he would share his insights with me.

When we are threatened by how new discoveries might affect or change the truth we thought we knew, we limit our opportunities to seek new knowledge. Before Sam shared with me, he said he was reluctant to share, though he felt compelled. I assured Sam that I am fortunate to not be threatened by new truths or discoveries as they always enhance my view one way or another. He continued.

I sat on a wooden chair he retrieved from his small home while he sat on the bumper of his 1960 Volkswagen beetle. There I listened and took notes for three hours. He got extremely animated as he ran from our sitting place, back and forth into his home to retrieve another book. He taught me words he discovered along with their translations or de-coding. He literally has figured out how to translate hidden code from ancient books that have buried truths in their writings. Fascinating stuff and I’ll stop there as the nature of his findings are presently highly confidential.

Suffice it to say that his discoveries have information that can change the way we think about things and alter our current reality on certain topics. I would call them spiritual in nature and sacred in content. He was very articulate in his explanations and theory. He was animated and passionate—I likened his enthusiasm to a cross between Christopher Lloyd in the movie Back to the Future and Nicolas Cage in National Treasure. I am anxious to learn more. We have met twice now.

I had no idea Sam had been working so feverishly on such a project for so long. I believe because of the way he has chosen to live his life of simplicity, he is more attuned to the inner voice that moves him closer to the answers he is seeking. His thoughts have not been colored by other people’s brushes; they are literally his own. He has decoupled from the world and its trappings and connected simply to a purer source—-that of reading, pondering, and seeking. Sam prays a lot but is still distilling the nature of who it is to whom he prays. He is a seeker. It’s no coincidence he is on to significant discoveries; he has prepared for it.

The purposeful simplification of his life and a continued focus in intrinsic values have opened these tributaries of unique discoveries. There are absolute benefits of living such a life, as documented by American psychologist Tim Kasser, through a 25-year study. He discovered higher depression among those who focused on extrinsic values and materialism. The pursuit of “things” fills us with what author Johann Hari refers to as “Junk Values.” Interestingly, much of our happiness, as shown in Kasser’s studies, evaporates as our focus on extrinsic values increases. By the same token, the more our focus is on intrinsic values and less on materialism, the happier we are.

I believe my friend Sam has benefited from these natural side benefits. His intrinsic focus and values have become the compost for the knowledge and understanding he seeks. I have seen several examples of how clarity of vision is enhanced by a reduction of noise and a simplicity of life.

I’m not saying we should become hermits and not enjoy the luxuries and beauties of modern-day life in order to experience vision and discover the most meaningful things. I am saying that simplicity, a focus on intrinsic values, and an earnest desire to seek out truths with an open mind will bring to us into a new world, filled with more truth, authenticity and color. The atmosphere surrounding a true seeker needs to be prepared to experience transformation. This preparation doesn’t come by chance—it must be purposefully planned. Each of us can decide how that preparation looks in our own lives as we prepare to become seekers.

Steve Hitz is a co-founder of Launching Leaders Worldwide www.llworldwide.org, a nonprofit organization that empowers young adults with personal leadership and faith. The Launching Leaders course is free on the BYU Independent Study website (scroll to the bottom). Steve is the author Launching Leaders: An Empowering Journey for a New Generation, and Entrepreneurial Foundations for Twenty and Thirty-Somethings, available at Deseret Book or Amazon.