Shame – A Key Component in the Battle with Depression and Anxiety 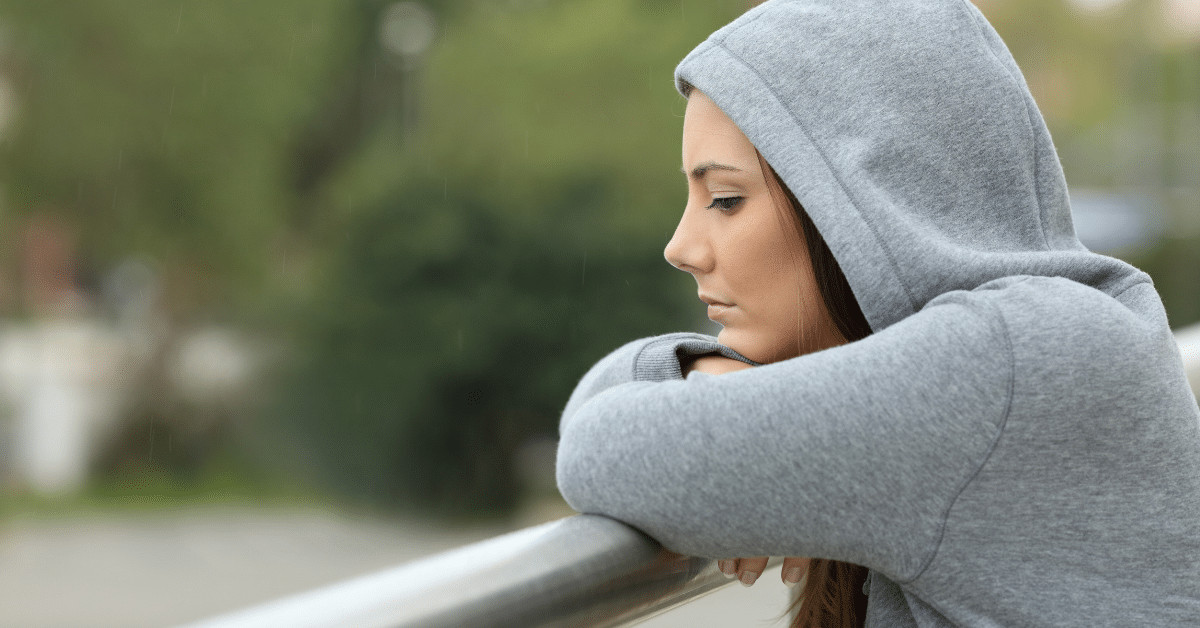 Sam Tielemans is a marriage and family therapist in Las Vegas, NV. He has spent thousands of hours working with people struggling with depression, anxiety, addictions, or challenges in marriage. He’s certified in Emotionally Focused Therapy and loves working with people! He is one of the professional therapists on the Advisory Board for Leading Saints and has been a lifelong member of The Church of Jesus Christ of Latter-day Saints. He’s been married for 6 years and has a sweet 3-year-old daughter who loves to greet him in the garage when he gets home.

Most of us either know someone who has been affected by depression or anxiety or have experienced it ourselves. It can affect people for different reasons, but the impact it causes can be debilitating.

For a period of a few years in my own life, I felt the weight of what I thought was depression. After I was introduced to a concept that helped me make sense out of why I was feeling off (which I’ll share below), everything changed for me.

It’s important for leaders to understand why people struggle and what’s at the core of it because once they do, so many more options and solutions open up so we can better help the individual.

When I was around 16, I remember just feeling bad. I didn’t truly understand at that time why, but I just thought I was depressed. I bought a book about depression, wanted to figure out what was going on, but didn’t really get the answers I felt I needed.

I was an active member of the Church, was a good kid, but still, no matter how good I tried to be, I still had moments where I felt bad.

I went on a mission, had an excellent experience, but again, came home and during certain points, I felt the same kind of feelings of heaviness, had moments where I wanted to isolate, and didn’t feel like myself.

None of these feelings pre and post-mission ran my life. I was still able to do the things I loved, had friends, I contributed to others, but these moments of feeling off came and went, and they just operated in the background.

For other people who struggle with a deeper sense of depression and anxiety, it operates front and center and it interferes with their ability to live the kind of life they want to live.

I had always loved helping people and wanted to go to school to become a therapist. While I was in school, I was introduced to a concept that changed my life.  It helped me make sense of why I had felt the way I had during those points of my life growing up.

The thing that I realized was that these down feelings I had stemmed from an idea that the author Brene Brown called “shame,” which is a negative belief about yourself.

Examples of this are beliefs such as “I’m bad,” “I’m unworthy,” “I’m not good enough,” or some variation of that. Shame is a disempowering, negative feeling that leaves you feeling bad about who you are as a person, instead of feeling bad about an action or decision that is out of line with your values (which then motivates us to change and do better).

A light switch flipped on after I realized that shame is was what I had been feeling for a long time. It was a sense of sadness and heaviness connected to the negative beliefs I had about myself, and once I was able to realize that the feelings I had were simply just an extension of a bad, unproductive belief, things then changed for me.

I started to not see myself as a bad person anymore, but it was just this filter or lens I was looking through that distorted my perception. I was able to gradually remove these lenses and replace them with something much more empowering and productive, which then changed the negative feelings I had been having as well.

What Does This Mean for You and Your Stewardship

It means that there are people all around you suffering from the same stuck feelings and beliefs.  They feel bad about who they are and tell themselves that they don’t measure up to the standards of the Church, of other people, and of themselves, therefore they are bad and unworthy.  None of that is true, but it’s what they believe. And as a result of that belief, they feel depressed and anxious.

Think about it, how could you not feel anxious if you had a standard of perfection you had to live up to but failed to reach it and made mistakes? If that is filtered through the belief system of “If I’m not perfect, then I’m not enough,” there is no way that you can help but feel depressed and anxious. Always chasing this unachievable goal (in this life) and feeling bad about it all the time because you aren’t there yet.

The overwhelming majority of the people I see in my counseling practice, who struggle with depression or anxiety, struggle because of shame being at the root of their issues. Or in other words, those negative core beliefs about themselves.

How We Can Help

Here are 4 ways we can help our brothers and sisters:

We Are All Fighting A Hard Battle

As leaders, we have the best interests of the ward members and others at heart. Once we understand and can more clearly identify why someone is struggling, the solution and manner in which we help them becomes clearer.

We are all fighting a hard battle, and by continuing to extend compassion and love, we help heal the shame that people experience. This then allows people to overcome depression and anxiety in a healthier and timely way.