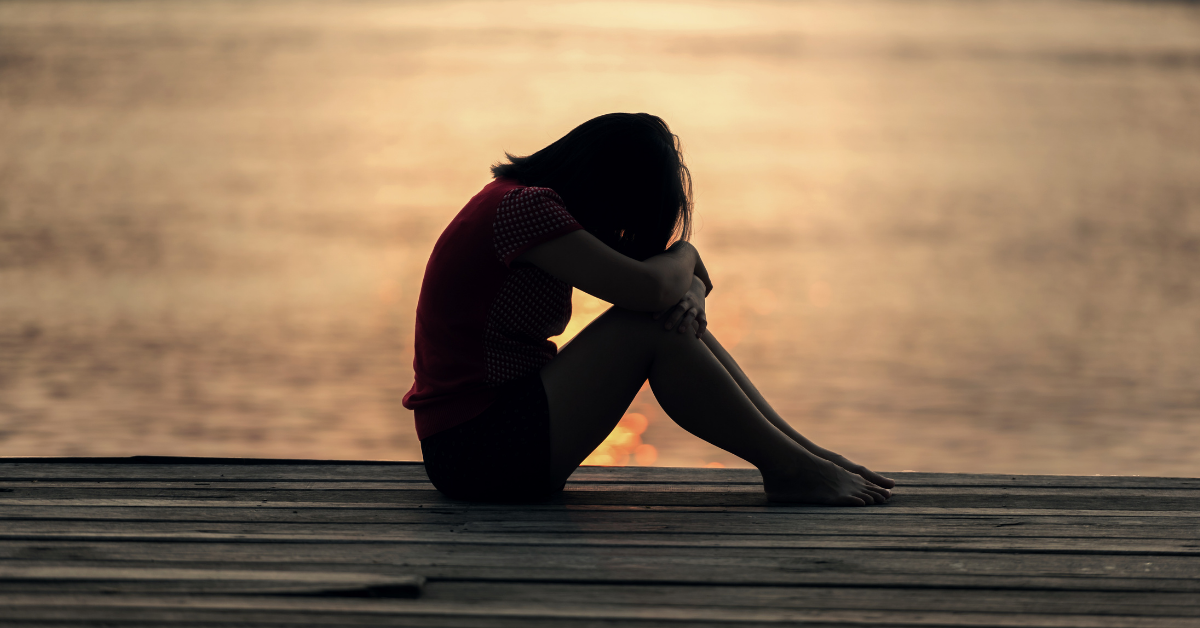 Brittney Herman received her Juris Doctor degree from Brigham Young University Law School. Currently, she works as a faculty member at Brigham Young University Law School while also earning an advanced law degree at Georgetown University Law Center. Brittney founded a national nonprofit organization, We Will, dedicated to the prevention and mitigation of sexual assault, which now has multiple state chapters. She promotes her nonprofit and serves her community as a Miss America Organization titleholder with the title of Miss Zion. She grew up in eight different states, but has loved being back in Utah, the state of her birth. Brittney’s large family is spread out, but she lives with her dog, Wilford Woofruff, in Utah and enjoys attending her Young Single Adult Ward every week.

As a seventeen-year-old high school graduate, I felt the whole word was before me. I had been offered a scholarship to my dream university and had started planning out and wondering where my education would take me. I had fantastic friends and an amazing boyfriend I was desperately in love with.

He was my first love, and I his. We’d begun dating my senior year of high school after I’d moved to his little Southern town. He wasn’t a member of the Church of Jesus Christ and out of ignorance of my beliefs, his parents disapproved of our relationship. We didn’t care. We were in full-on, high school love.

He would actually be attending the same university as me that Fall. We stayed close that summer, waiting until we could have the fun and freedoms college afforded. We were young, innocent, and full of light, but one day that summer, he robbed me of that innocence and light. My high school boyfriend raped me on June 23, 2014. That day has forever changed me. Without going into vivid detail, it is sufficient to say the rape was by coercion. Coercion is the use of threat, force, or intimidation to compel someone to do something.

In coercive sexual assaults, perpetrators make survivors entirely believe that agreeing to the perpetrator’s demand is the only way to keep themselves and others safe or to escape the situation. Survivors of coercive sexual assault often don’t realize their sexual assault was assault as, although they may have said no, fought against the perpetrator, or tried every means of escape, they eventually relented. However, the relenting is not because the survivor is weak-willed, giving into their own desires, or simply trying to please their partner. They relent because the perpetrator has broken them and forced them to say yes through usurping the survivor’s true agency.

For me, he simply wouldn’t let me go. He towered over me, pinning me down, and making me feel like a prisoner, able only to escape to safety by falling silent, staring off into the distance, and trying to pretend as if what was happening wasn’t reality. And so that’s what I did, and he took me home.

On the ride home, he cruelly joked that if he didn’t love me before he certainly did now, and he praised me for “finally putting out.” I maintained my silence and greeted my mom in the driveway when I got home. She asked how I was and I said “fine.”

Perhaps now you are screaming at seventeen-year-old me, as I have many times over the years, questioning: why didn’t I tell my mom? Well, because it would take three more years before I understood what coercion was as I described it above. By then, I’d developed PTSD, depression, and an eating disorder. I had distanced myself from family, friends, and the Church of Jesus Christ I had once held dear. I had been carrying around guilt and shame for the years for the choice I thought I’d made, not understanding my loss of agency. No, on June 23, 2014 I returned home to my loving mother, distraught with not only the trauma of what had just occurred, but thinking I’d just lost my virginity. I hated myself. I believed I’d committed a serious sin and could tell no one.

Years later, during college, I broke the silence on what I considered my dark secret. I began returning to church activity after absence stemming from my assault. I sought guidance from my bishop and began my “repentance” At this point, I still did not understand what I had endured was a sexual assault and instead I believed, and consequently my bishop believed, I was repenting of sexual sin.

He was kind and helpful. I wonder, however, if he could have helped me break free sooner of the trauma. I often think about how things would have gone had he asked, “did you want to?” I would have without hesitation responded that I did not and described to him the horror of the experience. Maybe he would have understood it was sexual assault, and could have lifted me out. I do not blame him for not asking this question. I would have never considered to ask it myself, but I wish he would have.

Through my “repentance” I expected a substantial change of heart and to become a new woman. I approached the repentance process with full sincerity, my heart broken and contrite, and yet, I felt nothing. I didn’t feel as if Christ’s Atonement was helping me to change. I understood this then to mean my “sin” was unforgiveable and I unredeemable.

I now know that not only am I and all of God’s children loved and redeemable, but that I was not experiencing a change of heart because I committed no sin. I have felt personal confirmation that not only was I blameless, but that God does not place blame on survivors for what happened to them, no matter the circumstances. However, my understanding of this did not come until much later. At that time, I continued to drift away.

My Guilt and Shame Melted

It was my final year of college when I discovered that what I considered to be my first sexual experience was, in fact, a rape. My guilt and shame melted and, for the first time in years, I felt God’s love. A weight lifted.

It would take years and substantial effort to undo the deep trauma I had experienced, but I felt my light return for the first time since that fateful day so many years before. A dark cloud passed which I didn’t even know I was experiencing. I was ready to accept what had happened to me and heal, but I couldn’t help but wonder, why did no one tell me about coercion before?

My school sexual education experience consisted of preaching regarding the importance of abstinence and dangers of STD’s. My home sexual education consisted of me asking a parent a sexual question and receiving the response, “you don’t need to know.” Finally, my church sexual education taught the importance of chastity and God’s delight in purity and virtue. I was 20 years old the first time I heard the terms consent, coercion, and refusal skills. As an adult, I couldn’t help but wonder, if someone would have told me about these concepts sooner, would I have carried around guilt and shame? Would I have sought help? Did my perpetrator know of these concepts? And if he didn’t know but would have known, would he have assaulted me?

Teaching these concepts prevents sexual assault by teaching would-be perpetrators what is wrong and to recognize and accept a no. These concepts also teach survivors what qualifies as sexual assault so the survivor can recognize if they have been assaulted and more quickly and easily seek help and mitigate effects of the trauma.

Years of Carrying an Emotional and Spiritual Burden

Mitigating the trauma I experienced was not simple. After years of carrying an emotional and spiritual burden I had to seek extensive guidance from secular and spiritual sources. I was in therapy for many years to learn PTSD coping mechanisms and underwent mental training to rewire my brain from the trauma. I also was able to find spiritual assistance. I have had bishops and other spiritual leaders who have listened to me, mourned with me, and offered me hope when I did not think it possible. I learned to trust God again. I learned about the healing power of Christ’s Atonement and how to access that power. I began to understand that Christ has truly felt my pain. Reflecting on my journey, I have seen how God reached out, encouraged, and offered me love throughout the events surrounding my assault I can therefore testify of God’s mindfulness of those suffering from the trauma of sexual assault. Having leaders who were willing to hear my story, hear my concerns, and refer me to personal study not only strengthened my testimony, but helped me to heal.

I have now made it my mission to eradicate sexual assault and to uplift every survivor. I will create access for all to the education proven to prevent and mitigate sexual assault. I will help friends, family, and church and community leaders to understand, empathize with, and believe survivors. I will encourage survivors to understand they are not alone, that they have support in their community, and that God knows and loves them.

Church leaders, I implore you to encourage parents to discuss sexual assault prevention with their families. I ask you to listen to survivors, to consider whether a repentant saint in your office may be a survivor of trauma rather than in need of repentance, and to create a community which uplifts and supports struggling survivors. Saints, I plea for you to support efforts to provide information about and access to sexual assault prevention education programs, to aid programs in your community which support survivors, and to create a community and a culture which believes and embraces survivors with love. Through these efforts we will prevent sexual assault and mitigate the harmful effects felt by survivors.

The Light of Christ

By taking away my light so many years ago, my perpetrator inadvertently fueled the growth of a greater, brighter light. I now feel the light of Christ more strongly in my life. I revel in the opportunity to shine my light through sharing my story, my knowledge of sexual assault prevention and mitigation, and my dedication to ending sexual assault.