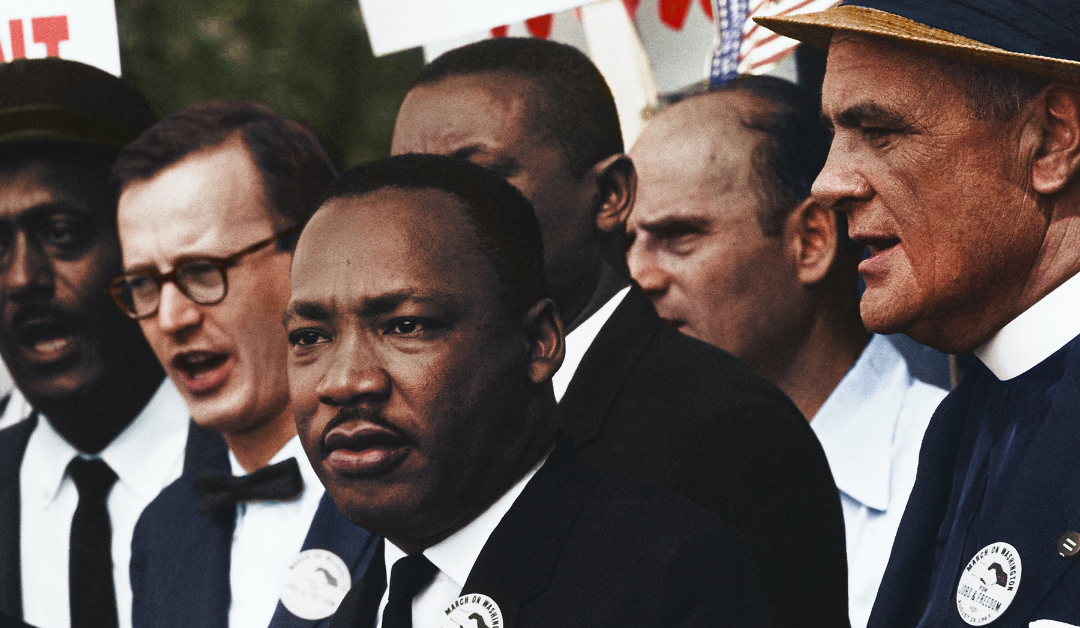 Think about that next time you hear a leader preach unity.

I have voted for politicians who put values, including the values of love and unity, as their center piece. They campaigned about governance in a bi-partisan way. Then they took my money and immediately took their self-righteousness to a new level. I’m not talking about politics per se, no I’m speaking of the seeming inability of any of those we elect to represent the people whose hopes for a better life were pinned on that person’s ability to change the tide.

They call for unity; but they manufacture harm from hate. Because they can’t forgive, the walls of hate and division grow higher. What will it take for forgiveness to rise above partisanship and allow healing to take root?

Perhaps nothing models the antithesis of forgiveness more in our day than the “cancel culture.” Here, people and groups are erased because of conflicting ideologies. What could take us further from the “unity” we seek than to attempt to erase others voices and harm those with opposing views?

I once was involved in a legal matter that took seven years to resolve. My attorneys were confident of our position, and I spent half a million dollars based on their confidence. In the end, only the attorneys made money. I lost the battle. I was very bitter for years as the entire ordeal nearly cost me my livelihood and I certainly allowed it to destroy my peace for way too long. Thankfully, it didn’t tarnish my reputation or diminish my honor. I would later have nightmares of the ordeal. It didn’t happen overnight, but there came a time that I realized the only one that bitterness was hurting was myself.

“The words ‘I will forgive you, but I’ll never forget what you’ve done’ never explain the real nature of forgiveness. Certainly one can never forget, if that means erasing it totally from his mind. But when we forgive, we forget in the sense that the evil deed is no longer a mental block impeding a relationship. Likewise, we can never say, ‘I will forgive you, but I won’t have anything further to do with you.’ Forgiveness means reconciliation, a coming together again. Without this, no man can love his enemies. The degree to which we are able to forgive determines the degree to which we are able to love our enemies.” (Ibid., 45)

When I finally forgave the party who sued me, I also let the issues wash over me and decided that perhaps I had some culpability in the matter. I decided to give them props for thinking better than I did, for hiring better attorneys than I did, and eventually chalked it up to lessons learned the hard way. I really did like the opposing party; I just didn’t like the pain they were causing to me and my business. Still, they had a right to the path they took, and I had to respect that. When I finally forgave, I even wrote letters to the opposition seeking their reconciliation and forgiveness for any harm I had caused.

What good does it do to carry ranker and hate? Those we hold this animosity toward are seemingly not affected by our pain—so why should we keep building the wall? I will add parenthetically to what Dr. King said, that forgiveness is required of us because we depend on it. Because I have been forgiven of significant things, I cannot self-righteously judge another and hold that grudge forever. No one is without fault. No one lives a perfect life. Everyone needs second and third and fourth chances—regardless of your faith convictions or even none at all. It’s a part of human dignity. Akin to being willing to forgive, is gratitude for being forgiven ourselves; for being the ones who receive chances to right wrongs and move beyond our past. Gratitude is, quite simply, a contempt killer.

We Should Apologize Until Wounds Heal

When I was visiting South Korea a couple of years ago for an international business and peace conference, the former Japanese Prime minister, Yukio Hatoyama, stood before the Korean people and an audience of leaders from around the world and expressed a sincere apology for the atrocities of his nation on the Korean people during the years of war. He said, “We will say I’m sorry until there is no need to continue to say, ‘I’m sorry’.” Think of this, an apology that stands as long as it is needed to heal the wounds of the past.

“….we must not seek to defeat or humiliate the enemy but to win his friendship and understanding. At times we are able to humiliate our worst enemy. Inevitably, his weak moments come and we are able to thrust in his side the spear of defeat. But this we must not do. Every word and deed must contribute to an understanding with the enemy and release those vast reservoirs of goodwill that have been blocked by impenetrable walls of hate.” (Ibid., 46)

We can’t wait decades before apologies are extended and forgiveness is given and accepted. Choosing to cancel someone instead of forgiving does not remedy, it only hurts – both sides. Instead, we can model the practice of forgiveness NOW and we need look only as far as Dr. King for this modeling.

If forgiveness spawns trust, then let’s all take the position that forgiveness is the only path forward, even though we might feel WE have been wronged.

Note: This article originally appeared in Deseret News on February 9, 2021