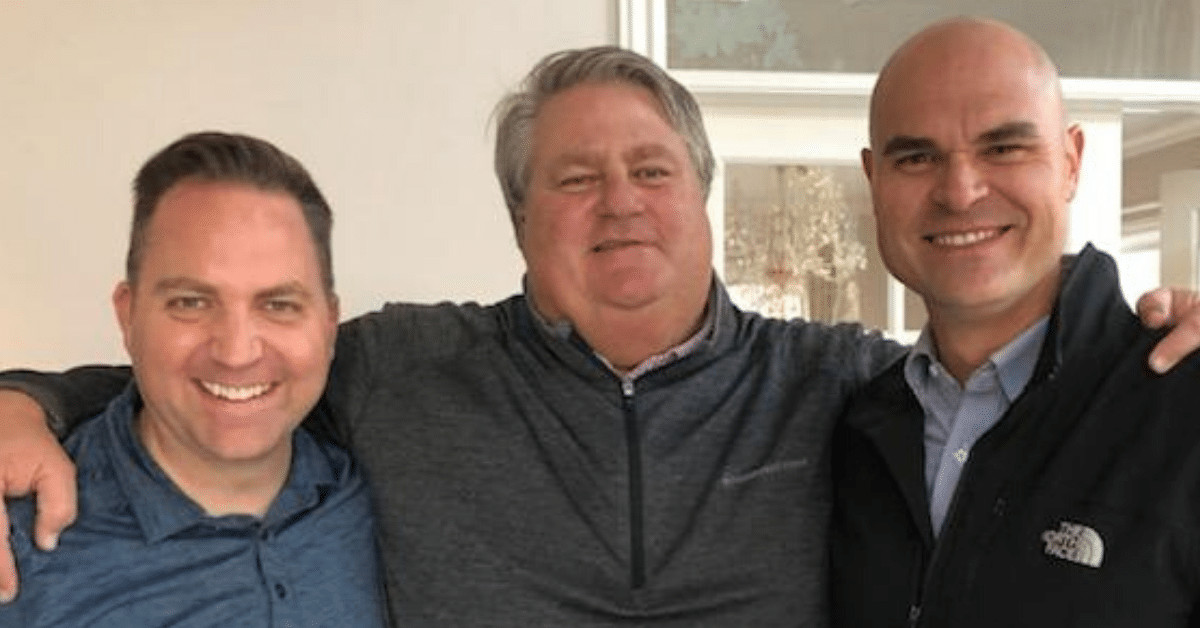 Jason Coombs is professional speaker, author, entrepreneur, and former addict. A Utah native, he lives in the Boise, Idaho area with his wife and 3-year-old twins. They own Brick House Recovery, a treatment program in Boise and Idaho Falls. Kurt previously interviewed Jason as part of the Liberating Saints Virtual Summit.

Brent Daines was Jason’s bishop from 2006 to 2011. Brent now serves in a stake presidency, lives in Bountiful, Utah, and is the father of seven.

6:30 Jason’s story started with an auto accident
7:45 Jason is the grandson of President James E. Faust, and at the time attended church weekly but wasn’t living close to the Spirit. Went to lunch with a friend from work who connected him to a doctor prescribing opioids
12:30 Ignored the warnings in his head but justified his actions and saw the doctor
16:00 The physician was indicted for fraud five months later, sending 139 addicted patients to the street for drugs
22:00 Didn’t believe he had a problem, but had merely been “found out”; marriage failed and was homeless and living in a very dark place
24:30 Incarcerated and in a drug court program but couldn’t stop using
25:25 Brent received a phone call from Jason’s ex-wife and went to see him in jail
28:15 Brent had been prepared by his experience with his brother and was able to see Jason as Christ sees him
32:10 There will be a few people who are greatly affected by you during your time serving as a church leader
36:00 Called President Faust at Jason’s request and learned more about coming to this from a place of love
38:30 Weekly visits from Brent led to hope for Jason, but he was still not ready to commit to change for four years after being released from jail. Brent would still appear at critical points in Jason’s life.
42:00 Brent could still feel Heavenly Father’s love for Jason, even though it seemed his actions were not helping
44:10 Jason made the decision to change after his son was born and in intensive care, but still went through rehab five times before he was able to complete the 12 steps and fully change
47:45 Made a final confession to Bishop Daines, in spite of his fears about judgment and excommunication
50:30 Immersed himself in friendship with others who were actively recovering, made good decisions, and changed his perspective on church discipline; Brent was his advocate through all of this
55:50 The challenge of self-forgiveness and recognizing Jesus Christ as your personal savior