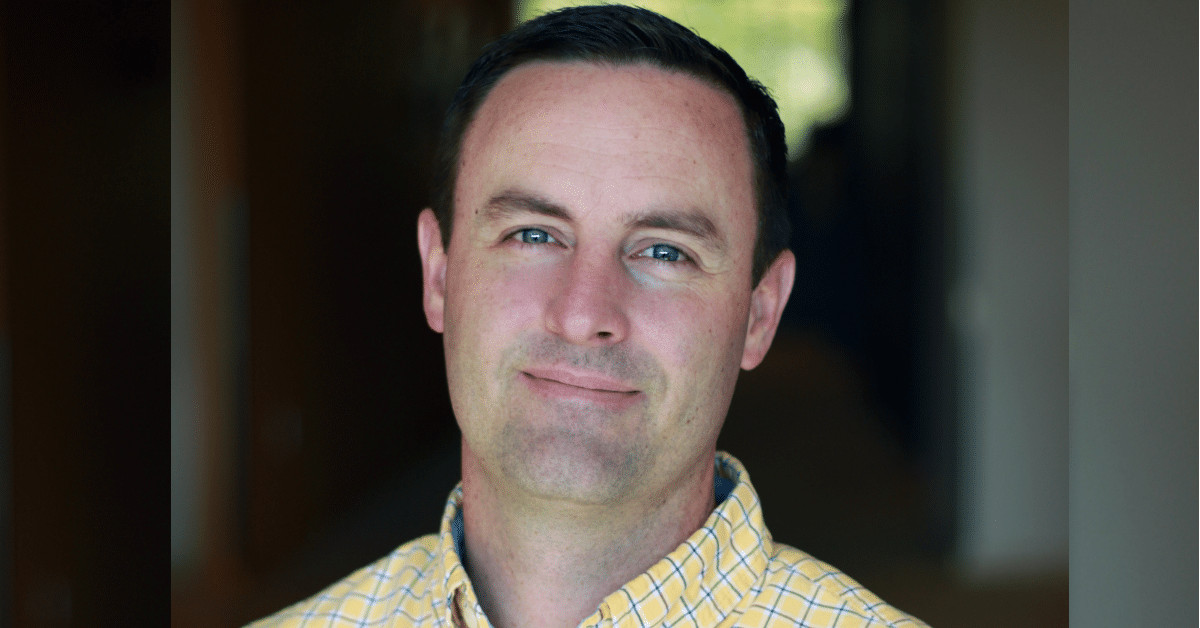 Aaron Chesley lives in Boise, Idaho, and says he wouldn’t be the same person without Leading Saints. He currently serves as a bishop, but has racked up most of his church leadership experience while serving as a young men president, serving twice for a total of four years. He’s also been a scoutmaster three times and has served in his stake young men presidency. He has military experience in the Army reserves, served as a missionary, and has been married for 21 years.

How Can Bishops Help Young Men and Young Women Prepare for Military Service?

Including Bishop’s Wife Appropriately in Service

Based on his experience as a bishop, Aaron recommends that a bishop use their wife as a third counselor. He says his wife’s insights are valuable and different than his. Kurt and Aaron agree that bishops can appropriately include wives in the blessings the bishop is seeing through his service by communicating with her about non-confidential experiences.

(16:00) 1. One half of one percent
Aaron believes the spirit is the most important factor in Priesthood third hour. After a particularly discouraging lesson where he ended class early and sent young men to their parents, he had to decide whether he’d quit or try to stick it out as a young men’s leader. After some calculating, he learned that he’d spent just one half of one percent of a young man’s time in the third hour of church. What could he share with these young men that would be meaningful to them? He determined the spirit was the most important thing to invite into every classroom and implemented that the following week. During this segment Aaron explains how he sought to make third hour a spiritual experience.
(22:00) 2. Train leaders
Aaron mentions how he didn’t know what other people’s responsibilities were, so he took on everyone’s responsibility themselves. During later service he received a specialized training with each member of the presidency using the handbook, and explained what was expected of them in their position. During this segment, he describes how he implemented what he learned about training effectively during his later tenure as young men president, including ensuring spouses understand what the time commitment will be.
(28:00) 3. Never use a planning night as an activity
Aaron believes that planning night discourages young men from coming, and planning is meant for presidency meeting. He also describes how to teach young men to use the military-style After Action Report (AAR) to learn from mistakes and avoid them in the future.
(34:00) 4. Communication
Aaron believes communication between leaders and youth, leaders and other leaders, and between leaders and parents is essential. Technology has made it easy for us to communicate with each other. He shares some of the ways he communicates with youth and adults. He also discusses the importance of helping parents know that activities are well-planned and giving them the information they need to help their children participate fully.
(37:30) 5. Delegate so burnout doesn’t occur
Aaron shares his experiences from the first time he served as young men president and how he learned about the importance of delegating. He learned he could not do it all by himself. He has learned to accept others’ best effort and not to expect what he would have turned out for that activity. Aaron shares successes he has had developing relationships with young men outside of church at school and other activities.

(43:20) Aaron reminds us that young men presidents are ministering to both young men and adult leaders. He says it comes down to love. If you can love both men and young men, the young men will see it and will learn to love each other as well, despite differences in styles or temperament. Leading has made him want to be more like his Savior.