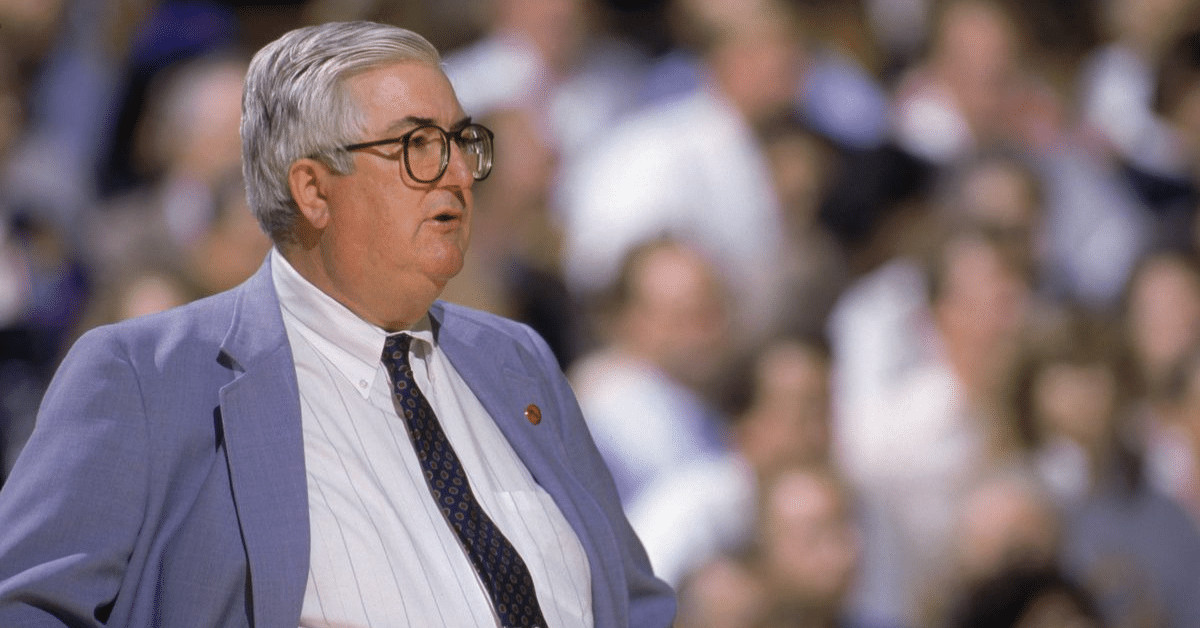 Frank Layden is a retired basketball coach and executive of the National Basketball Association’s Utah Jazz. Layden during his coaching days was known for his lighthearted approach to the game as well as to himself, often mocking his weight and looks, and known for giving one-liners to the media before and after games. In 1984, Layden was awarded the NBA’s Coach of the Year. That same season, he was head coach for the NBA All-Star Game and won both the NBA’s Executive of the Year and the NBA’s J. Walter Kennedy Citizenship Awards. Frank Layden will be speaking at the 2019 BYU Management Society’s Moral and Ethical Leadership Conference this month.

03:15 Experiences around involvement with the Church of Jesus Christ of Latter-day Saints and what President Thomas S. Monson said about him
05:15 How he ended up in Utah with the Jazz
07:50 First knowledge and interactions with members of the Church of Jesus Christ of Latter-day Saints
10:00 Approaching sports and culture in Utah with the attitude of, “What can we do to help here?” and always building relationships instead of focusing on differences
13:15 How he got into coaching
14:25 Believes his family was meant to be in Utah
14:50 How they built the Jazz up from a losing team
16:20 You’re not always going to succeed, and don’t measure your success by money; do something you like doing and involve service
17:30 Things the Jazz did to help the players and their families grow and become better than they were before

20:00 If the players feel you (the coaches) are for them, they will give everything for you
21:15 Wanted the players to know they were loved. Always asked, “What can I do for you today?”
22:25 Start with the small things: be there, on time, and read to play; you have to have both authority and discipline
25:20 The players need to believe in you, and you have to believe in yourself

33:15 Connecting one-to-one with the players

49:00 Being part of the religious community in Utah made him a better Catholic