Give Life a Chance – Part Two 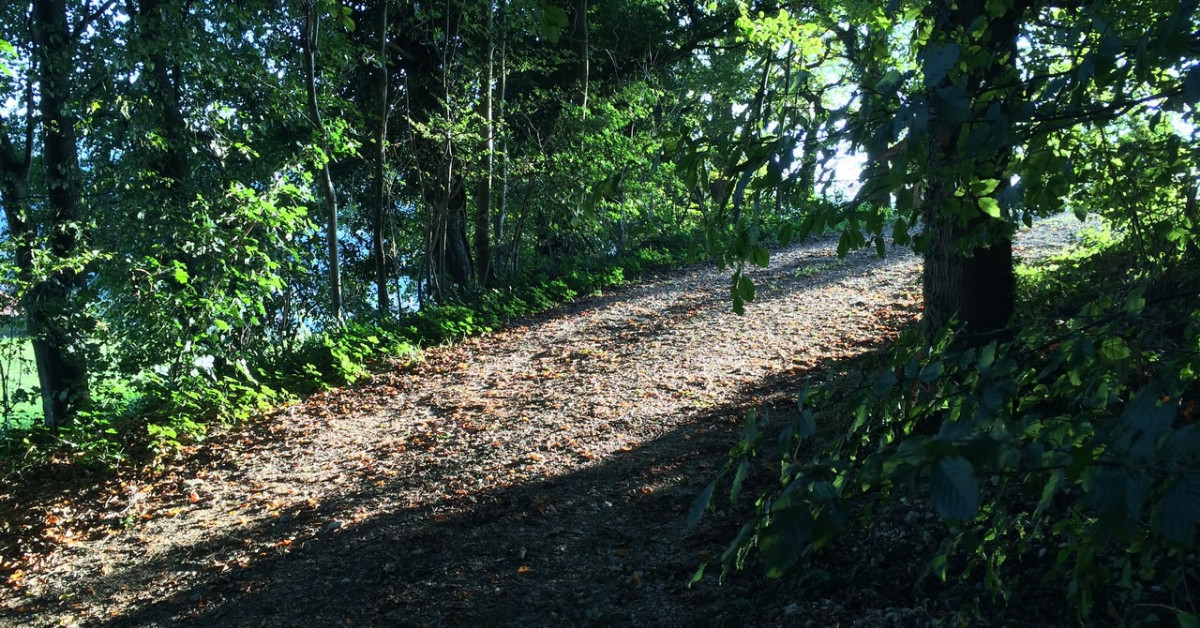 This is part two of a personal reflection on suicidal ideation.  In a previous article I reported that despite all of my research and writing about anxiety, depression, and related issues that affect so many, it wasn’t enough to save my 39-year-old son from succumbing to these demons and taking his own life. Skyler died in August, but he continues to live within us.

I have now stopped trying to figure out so much “Why” he decided to take the fatal step. Rather, I have continued my research and have been reading his journal entries that tell a deeper story.

Recently the Centers for Disease Control and Prevention reported 40 percent of U.S. adults 18 and older reported struggling with mental health or substance abuse—three times that affected one year earlier. Both anxiety and depression symptoms have increased dramatically.

Across the globe this has brought with it both short- and long-term mental health implications. This vulnerability is especially visible in those quarantined and underprivileged. Indeed, COVID 19 targets anyone in its path.

Let me give two ideas from both science and Skyler’s journals that will assist in diminishing suicide ideation.

Idea One: Equality and the Mindset of Money

In studies by Johann Hari (Lost Connections) and Kate Pickett and Richard Wilkinson (The Spirit Level), they found that the more unequal the society, the more prevalent were all forms of mental illness. They cited examples in the United States, where society has huge gaps in income and status, and compared that to Norway, where highly equal society results in much less mental illness, including depression and anxiety. So much has the gap of equality widened, that it used to be that your boss would earn twenty times more than the average worker. Today, it’s three hundred times more. My purpose isn’t to unpack social justice, but to make a point that equality and status have an impact on mental illness.

In a revealing parallel, the millennial and younger generations have pushed back against the idea that wealth equals success. It is these generations that are currently suffering the most from mental health challenges. So it follows that if an unequal society brings with it issues of diminished self-worth, anxiety, and depression, then a better mind-set should be developed to deal with this.

My millennial-aged son Skyler and his wife took a wonderful two-month trip to Europe in 2012. They lived out of backpacks, enjoying what life brought their way as they traveled several countries. Skyler had an epiphany during this time that is noteworthy for all of us. He said:

“I’ve depleted most of my checking account to see and experience these places with my wife. Throughout my travels I’ve been able to learn much. We’ve traveled as cheaply as we could, but it’s still quite expensive. The funny thing is, my relationship with money has changed in a way I never anticipated it would. I’ve finally become detached from my money. The feeling to horde my money is now gone. I’ve learned that money is a tool and that is all. It is used to buy food for sustenance, to help others when you are able to, to use to gain experiences that cannot be had without it. I’ve never had a hard time paying for needs and occasional wants. However, using money for new and enlightening experiences did not come to me naturally. It was very difficult for me to pull the trigger….the turning point came in the middle of the reservation office at the Basel SBB train station. Turning over my credit card for two months of train passes I broke into a cold sweat. I gave the attendant my card and began to rock back and forth like a total certifiable crazy person. A panic attack on a level I had never experienced. Gone! Thousands of dollars gone with the swipe of a mean travel agent’s chubby hand.”

He went on to say,

“Clearly, my relationship with money was not healthy. I can say my mindset is still about frugality and it will always be so. A fool and his money are soon parted. To not be wise with my money would be sad and wouldn’t be right. However, no amount of money can replace experiences.”

My son’s comments on money were also captured in my book Launching Leaders – An Empowering Journey for a New Generation. In the chapter on financial fitness, he said this of millennials and money: “Most of us don’t view ourselves as entitled, but rather as people for whom being treated like an equal is of the utmost importance. It’s telling that, in a technologically advanced world, millennials would rather trade their time and money to have meaningful experiences—-than for big homes and fancy cars.”

Why is this important? The idea of equality and the true meaning of money go hand in hand. When self-worth is not based on status or money, then it’s harder to go to the dark places of self-pity and a feeling of worthlessness, bringing on the dark clouds of depression and anxiety. Much can be unpacked in Skyler’s statements; but rather than me doing the unpacking, it’s up to the reader to ponder and pull the nuggets out that really are life changing.

Isabel Behncke, a renowned evolutionary biologist operating out of Oxford University, spent her life studying the “nature of human nature.” She spent much of her life roaming the earth in nature, observing and learning from our evolutionary ancestors and cousins. When compiling her research at Oxford, shut inside all day, she found herself depressed for the first time in her life. She couldn’t sleep or focus. She began to think of the caged bonobos she observed who were depressed in their unnatural surroundings and wondered if her own experience being shut in was equivalent.

Similarly, Isabel’s studies revealed that exercise significantly reduces depression and anxiety. People who run indoors on treadmills experience a reduction in depression, but not as much as those who run in nature.

If you are like me, these studies were somewhat unsurprising, but the depth of the studies impressed me and were even more convincing than my own undocumented opinion. Now enter the world of COVID, where more people are shut in, either by choice or mandate, there is a connection with depression and anxiety we can’t ignore.

After our son’s death, my family and I have had to deal with different ways of healing. One of the first “doctor’s orders” for one of my daughters was to take a nature walk every day. I take a 30 minute outdoor “prayer walk” each day. These simple acts invigorate the mind and soul. They are great remedies to help our healing and reduce anxiety and depression.

When Skyler was in Europe, his home base was a family in Switzerland. There he observed a couple in their 70’s, whose vibrant life at their age impressed him. He discovered and adopted certain routines and guidelines. He would take a walk in the countryside each day and listen to the cow bells. He noticed the elderly couple paid little attention to TV, but devoted their time to hikes, gardening, reading, playing games and visiting. Perhaps our world of NOW has diminished many of these routines that are simply good for the soul.

On a Launching Leaders trip to Manchester, England, we held an interfaith event at Manchester University’s Catholic Chaplaincy. One evening as we gathered around an outdoor fire and pizza oven, we witnessed amazing stories and bantering by our Catholic priest friends, Father Tim and Father William. Father William’s sister was there, complaining about how Father William always lived in the past. To which he gave the most timeless reply in his Scottish brogue “I do not live in the past, the past lives in me.” So it is with our sweet son. He continues to live in us, and I hope the lessons he is teaching us even today will help shape our lives for the better.

I’ll continue this series with more lessons Skyler has taught us, drilling down into how reading, time management, and observations of others build strong defenses to battle mental health issues and assuage thoughts of suicide ideation.