5 Prophets that Asked Someone Else to Read Their #LDSconf Talk

In a Church where prophets and apostles serve for the remainder of their lives, it is no surprise when health limitations arise. They continue to inspire the members of the Church as we watch them serve with all their hearts, even when they lack physical strength. Our hearts have ached as we see President Monson stand at the lectern with shaky knees or when we see beloved members of the Quorum of the Twelve sit in a chair to deliver their Conference talk.

Decades ago many members of the First Presidency or Quorum of the Twelve would sit out General Conference or ask a family member or colleague to deliver their address in their place. Let’s take a look back on these talks and share with you the LDS Conference talks written by prophets, but delivered by someone else. 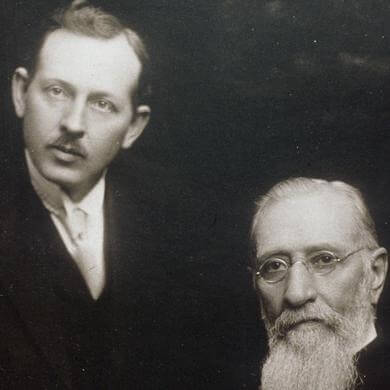 As we know, Section 138 of the Doctrine & Covenants comes from a revelation received by Joseph F. Smith on October 3, 1918, the night before the opening session of the October General Conference of that year. Joseph F. Smith did address the congregation during the opening session but did not share his revelation at that time. He stated, “I shall postpone until some future time, the Lord being willing, my attempt to tell you some of the things that are in my mind, and that dwell in my heart. I have not lived alone these five months. I have dwelt in the spirit of prayer, of supplication, of faith and of determination; and I have had my communication with the Spirit of the Lord continuously.”

A few weeks later, on October 31, his revelation was shared with the First Presidency and the Quorum of the Twelve but President Joseph F. Smith was too ill to deliver that address. In his place, his son, an apostle and future president of the Church, Joseph Fielding Smith read to that group what we now know as Section 138 of the Doctrine and Covenants.

More on the history of this revelation. 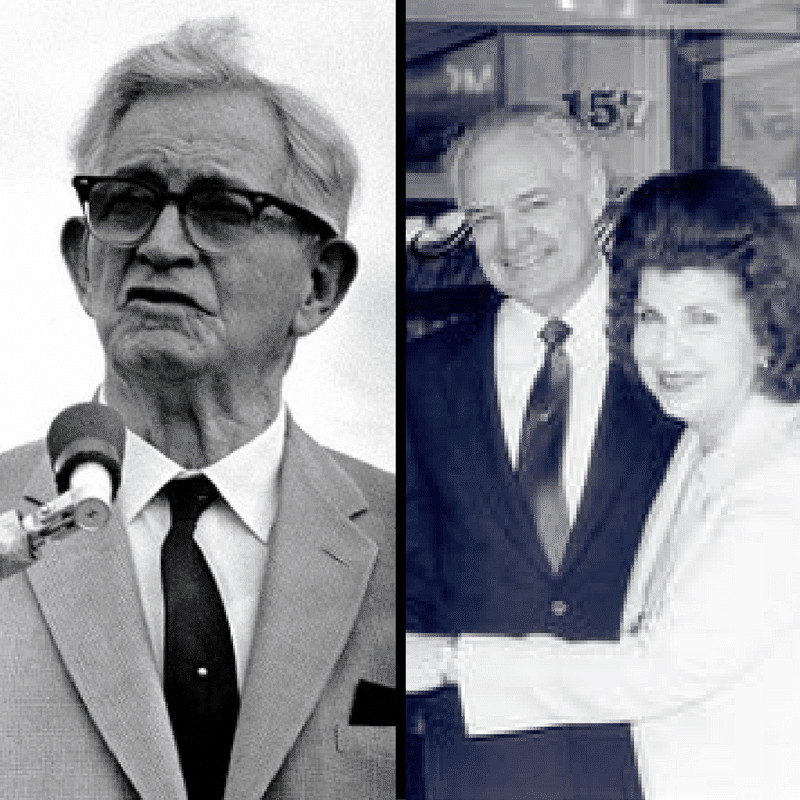 President David O. McKay lived to be 96, the second oldest living prophet in modern times (President Hinckley died at 97 years old). President McKay’s health didn’t always allow him to stand and deliver his General Conference address near the end of his life. He wrote 8 separate talks between 1967 and 1969 that were delivered by his son Robert R. McKay during General Conference.

April 1967, Making God the Center of Our Lives

April 1967, Glaring Evils of Our Day and a Warning to Youth

October 1967, Priesthood Inherent in God—From Him It Must Emanate

October 1967, Our Responsibility to Contribute to a Better Life

April 1968, Christ, the Light of Humanity

October 1968, Spirituality in Leading and Teaching the Gospel

April 1969, The Times Call for Courageous Youth and True Manhood

It is inspiring to think how President Kimball served the Lord through so many health challenges. Near the end of his life the general body of the Church didn’t see him at General Conference. In October 1979 his wife, Camilla Kimball stood in his place and read President Kimball’s talk titled, The Role of Righteous Women.

April 1982, Remember the Mission of the Church

In April of 1985 President Kimball was not in attendance but he still spoke. During the Priesthood Session they showed extracts from his past General Conference addresses. His talk was titled, Some Set Personal Goals 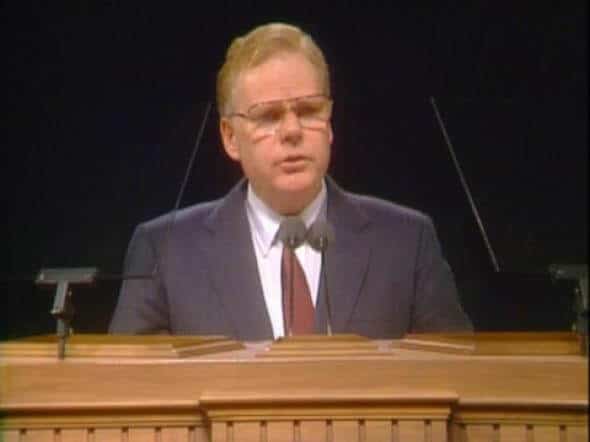 In April 1983 General Conference Marion G. Romney’s son, George, stood at the lectern and delivered his father’s Conference talk. President Romney experiencing poor health in the last 5 or 6 years of his life. This talk, delivered by his son, would be his last address in General Conference before his death in May of 1988.

President Benson; Speaking Through His Counselors

October 1989, To the Elderly in the Church (Pres. Monson)