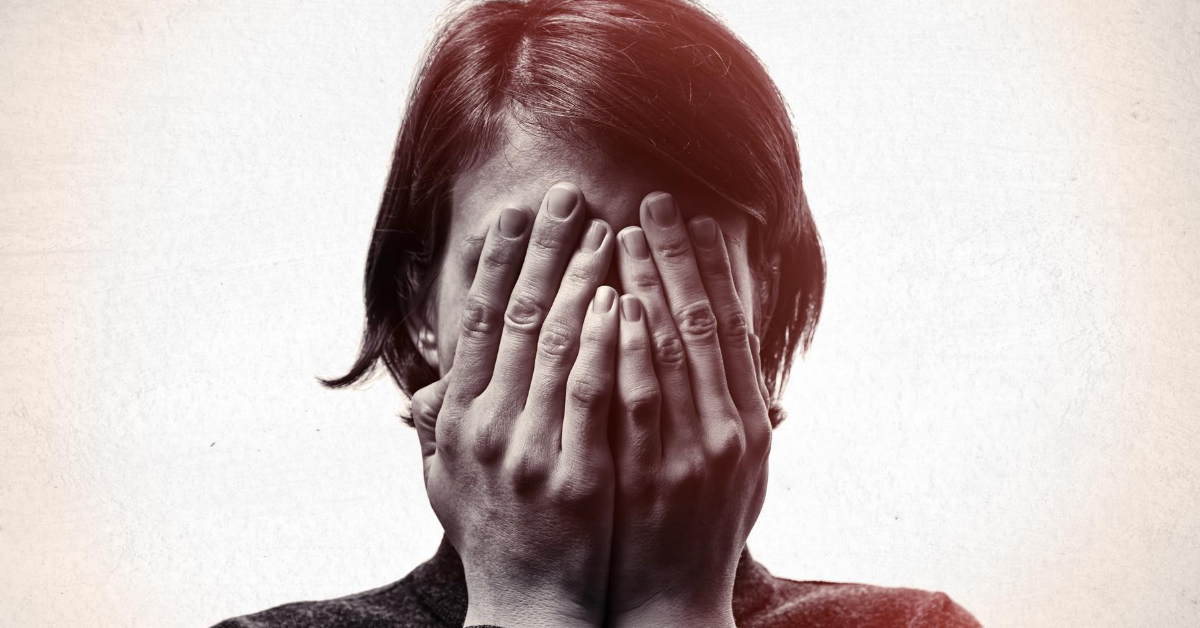 This is one of the 20+ interviews that will be a part of the LGBT Saints Virtual Summit. It all begins on September 8th. To register for this online conference for FREE CLICK HERE

Blake Fisher works in the Brigham Young University Office of Success and Inclusion, offering confidential support to people who, for various reasons, feel marginalized. The goal is to help student body members feel unity. Previously he worked in the BYU University Relations office. One of his main areas of focus is helping LGBT students. He is a returned missionary. 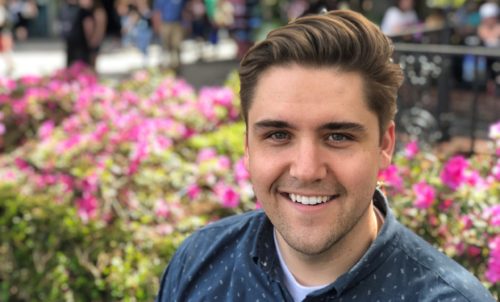 3:24: Blake’s personal experience helps him relate. How he has navigated that journey before, during and since his mission. Positive things Church leaders, family and friends have done to support him and help him feel valued and loved. Dealing with feelings of denial/shame/perfectionism.
10:50: Learning to value certain life challenges and feeling unconditional love from God and others.
12:00: The Success and Inclusion office provides support for individuals on campus facing challenges re: race, religion, gender, sexuality. Their support group may be otherwise small. How students are referred to this office. Why go there and not to a therapist? Guiding those who perceive discrimination.
17:00: The vast majority of stories he hears about interactions with Church leaders are positive, but occasionally the perception is that the interaction did not go well.
18:20: How Church leaders can manage expectations when inviting someone to the office and during the meeting in the office. Reducing anticipatory tension. Responsibilities of both parties, i.e. Church leader and the ward member. Increasing the comfort level. Active listening is vital. Don’t offer canned responses. People want to feel understood. Drawing on the principles of listening espoused in Preach My Gospel. Good listening techniques.
33:13: Leaders and counselors can show vulnerability and develop skill as to how to “prime the pump” to help someone who feels exhausted emotionally by just showing up. Don’t make them feel rushed.
39:49: Post-meeting anxieties. The individual may need reassurance in the days following a crucial conversation meeting. Helping those counseled to feel valued for who they are and not just based on certain decisions/behaviors they may have thus far exhibited.
44:00: Vulnerability hangover—the person feeling exhausted after they have shared deep things. Ensuring they see that what they told you hasn’t changed for the worse your feelings about them as a person. Body language can make them feel awkward. They may feel uncertainty regarding the next step after sharing. Manage expectations. Don’t exhibit passive-aggressive avoidance. Good intentions usually show. If they withdraw seek them out.
48:40: Having faith in God, not in a specific outcome is helpful when the future feels otherwise uncertain or hopeless. Avoiding comparisons with others. Journeys are individual. Focus on Christ now.
53:38: Sitting in the tension between faith and sexuality. Don’t feel your only way out is to get rid of one of your sources of tension. If we overly focus on not having any tension, we may give up something important. Feel the joy of Christ. A leader can sit with someone in the tension even if he/she can’t fix it.
58:40: Leaders can discern and focus on the light in someone’s life. Light leads to more light. They need to know that if their choices lead to hard things, you are still there. Don’t give the feeling you are ending the relationship just because they didn’t go the way you had hoped. Maintain a sustained interest.
1:03:50: Spend time with LGBT people to get comfortable with them and other things will fall into place.

The BYU Office of Success and Inclusion is located in the Abraham O. Smoot Building (ASB) C-374.
Hope Works: Mourn With Those That Mourn